The grizzly crime was finally solved. 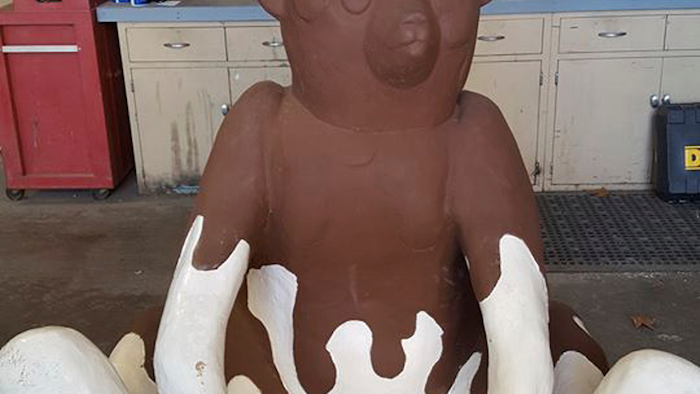 ABILENE, Kan. (AP) — Police say a sweet tip led to the recovery of a bear statue that was stolen from outside a candy factory in central Kansas a year ago.

Det. Karmen Kupper says a suspect has been identified but hasn't been arrested.

Wilkins tells The Wichita Eagle that early leads in the November 2016 theft from the company's Abilene factory didn't pan out and that the bear investigation had "become a running joke."

Kupper describes the 150-pound, 4-foot tall (70-kilogram, 1.2 meter tall) sculpture as a "huge landmark" and a popular backdrop for pictures. 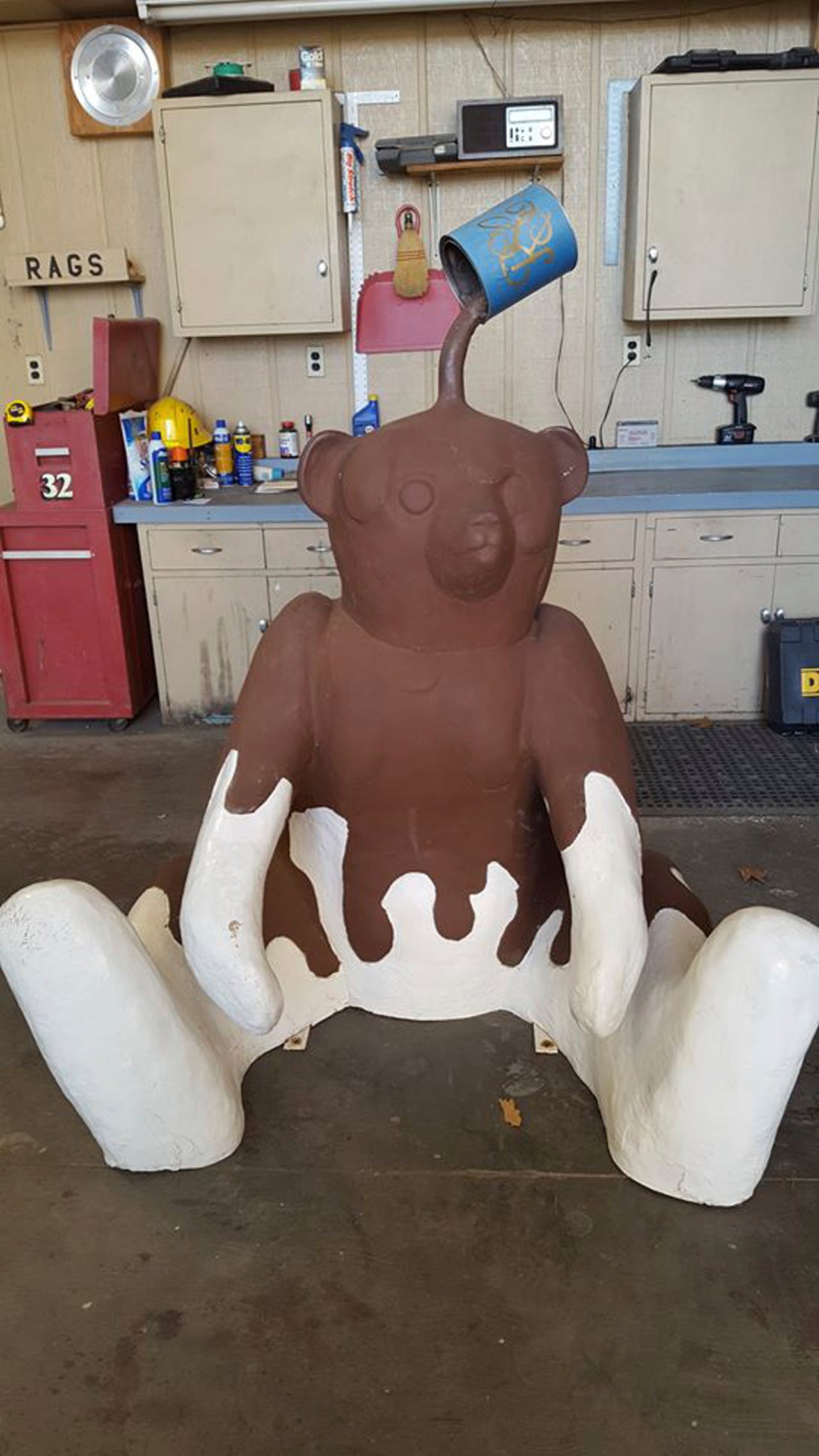