They are accusing each other of false advertising. 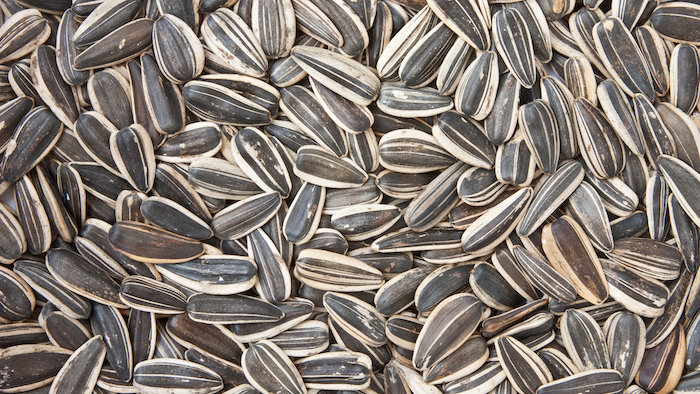 FARGO, N.D. (AP) — Two sunflower seed competitors in the Dakotas are accusing each other of false advertising.

Giant Snacks Inc. started the exchange last month by filing a lawsuit against Wild Dutchman Products Inc. and one of its partners, alleging that Wild Dutchman is misleading consumers about the amount of salt in its products. Wild Dutchman came back with a countersuit earlier this week for what it calls bogus claims Giant Snacks is making about its relationship with sunflower farmers.

Each company wants the other to drop packaging claims and pay the other damages to be determined by the court.

Joel Leviton, attorney for Giant Snacks, would not comment about the counterclaim, but said the Wahpeton, North Dakota-based company "looks forward to proving its case and remedying the situation."

The original complaint filed by Giant Snacks also names Southern Sun LLC, which markets Wild Dutchman seeds. The suit centers on Wild Dutchman's packaging and a statement that reads: "Half the salt. All the flavor." Giant Snacks highlights a comment in National Sunflower Association magazine by one of Wild Dutchman's founders who said the product has "half the salt than other seeds."

Wild Dutchman, based in Mound City, South Dakota, responded that it did not intend to compare its seeds to all or more other seeds, but primarily only to one of its "major competitors." The company says it hasn't been provided with any independent tests on the amount of salt and the advertisement was "true at the time it was initially made."

Furthermore, Wild Dutchman adds, it's not the company that's making bogus claims. The countersuit criticizes Giant Snacks for saying it's the "only U.S. company to work directly with our own farmers and fields to ensure you are receiving GREAT GIANTS seeds in every bag." Giant Snacks calls its seeds "Giants" and that's what they're called on their packaging.

Wild Dutchman and its partner work directly with their own farmers and fields, the countersuit says, proving that the Giant Snacks slogan is false or misleading.