The plants were shut down after media reports of a lean beef product that critics called "pink slime" led to a loss of millions of dollars in sales. 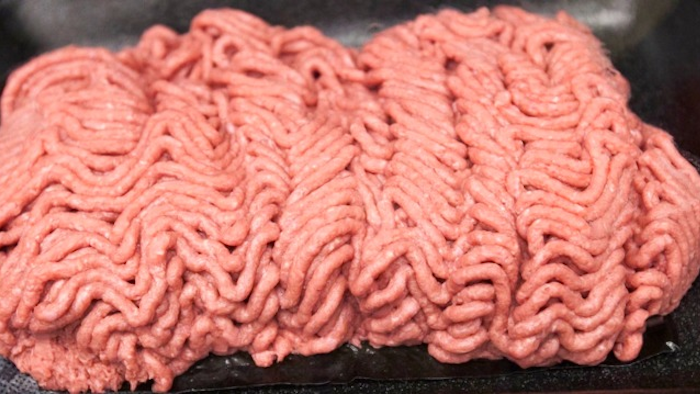 The company set up a $10 million fund in September for employees who lost their jobs after the closures of three plants in 2012. The plants were shut down after media reports of a lean beef product that critics called "pink slime" led to a loss of millions of dollars in sales and a defamation lawsuit.

The company laid off more than 700 workers and closed plants in Texas, Kansas and Iowa in 2012. BPI alleged that ABC News' coverage of the company's finely textured beef product misled consumers into believing the product was unsafe. ABC News defended its reporting.

"As part of the figure received in its defamation lawsuit, BPI set up the $10 million fund," said Christine Campbell, BPI spokesperson.

Applications will be evaluated based on a former employee's length of service, unemployment benefits or any other benefits received. Factors that indicate the impact of a plant's closure or job loss on an employee and their family will also be considered.

The company has not yet determined whether the application deadline will be extended.

MetalTek Must Pay $335K in Back Wages