Though craft brewers have often collaborated when faced with trademark conflicts, recently the culture has become competitive and more adversarial. In the last two years, numerous trademark lawsuits have been filed, with disputes concerning everything from hurricane categories to silhouettes of Sasquatch. 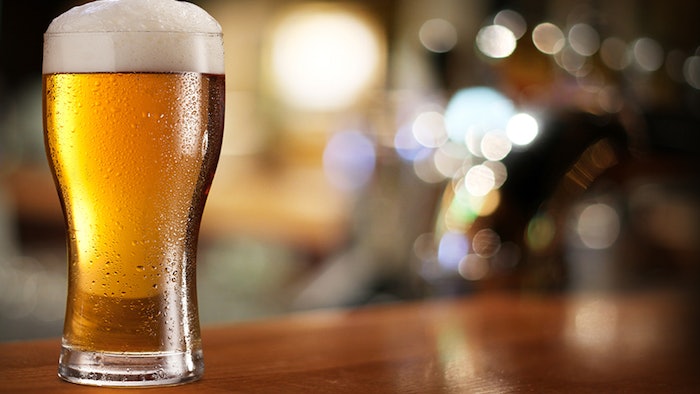 Craft beer continues to be a hit among consumers, and the industry is growing like a hop vine on steroids. From fewer than 100 breweries in the U.S. in 1978, domestic producer numbers have surged from 1,409 in 2006 to 5,234 in 2016, doubling their collective market share against the big brands. With significant annual increases in both revenue and sales volume projected to continue, savvy entrepreneurs continue to flood the $23.5 billion craft-beer market.

But there’s a problem.

As unique and delicious as the beer inside the can, bottle or keg may be, craft brewers can’t rely solely on their products to stand out amidst the ocean of offerings. Like the anglerfish’s bioluminescent lure, craft brewers also attract curious consumers by what they present outside the bottle, relying on creative names, graphic design and logos to stand out on the shelf. But with a limited vocabulary available in the English language — and only so many graphic concepts to fill a four-inch beer label — the universe of colorful, clever, campy, kitschy and quaint concepts appealing to craft-beer drinkers, clashes between confusingly similar craft beer trademarks were inevitable. With each producer offering an ever-increasing selection of beers in a field as crowded as an Oktoberfest tent, those clashes are increasingly leading small brewers to turn against one another.

Though historically craft brewers have often collaborated when faced with trademark conflicts (remember Avery Brewing Co.’s Collaboration not Litigation Ale?), recently the culture has become competitive and more adversarial. In the last two years, numerous trademark lawsuits have been filed, with disputes concerning everything from hurricane categories to silhouettes of Sasquatch.

If You Brew It, They Will Drink — And Then Maybe Get Confused

At the heart of each dispute is a question of whether consumers will confuse two distinct beers. In making that determination, courts consider the distinctiveness of a particular mark, the similarity between the contested marks — with regard to both sight and meaning — and any evidence of actual confusion among consumers. (As of the date of this article, no court the authors are aware of has yet taken into account how much beer the consumer has imbibed in determining whether she is likely to be confused.)

In a similar case, filed in early 2017, BrewDog Brewing, whose flagship beer is called “Punk IPA,” prevented another company from registering a trademark for “Draft Punk IPA.” BrewDog opposed the registration of the “Draft Punk Marks” at the Trademark Office, and the applicant ultimately backed down from the fight. While BrewDog has suffered social media backlash for what some have considered trademark bullying on its part, in this case, the bigger dog won the fight.

When the term Namaste is used outside the beer-branding context, it is a Hindi greeting that means, “I see the divine in you.” Apparently, Dogfish Head saw nothing divine in its rival’s use of the word, and Namaste Brewing agreed to rename itself Kamala Gardens, after the Indian god of wealth and wisdom. Florida Keys Brewing Company also backed down, changing the name of its Hogfish Amber to Spearfish Amber. These letters prove that even deep spiritual connections lose their effect when ideas turn to dollars and pigs can swim.

Something’s Rotten In The State of Trademark

On top of this infighting, craft brewers have also come under fire from big production companies and celebrity-owned entities for naming their products using puns referencing movie characters, board games, songs and celebrities. In March of this year, the original “Material Girl,” Madonna, opposed Weathered Souls Brewing’s trademark application to name a beer “Malterial Girl.” Madonna argues that the use of the pun on an adult beverage runs contrary to the image of her Material Girl brand, which targets teens and young women. Unfortunately, we do not yet know if we live in a Malterial World, as the Patent and Trademark Office has not yet issued a ruling.

In the same vein, Warner Brothers recently filed its opposition to Southern Sky Brewing’s trademark application for a “Golden Ticket” stout. Southern Sky describes the beer as being “reminiscent of a chocolate hazelnut candy bar,” which may give readers insight into why it believed the name appropriate. Warner Brothers, which owns the right to the classic Roald Dahl book Charlie and the Chocolate Factory, along with the beloved movie based on it and the subsequent Johnny Depp film, was not amused. It has argued that the Golden Ticket beer is a direct reference to its intellectual property, and even went as far as to argue that by referencing a children’s book the mark promotes underage drinking. Apparently, kids today have turned out so wonky that they struggle to discern between chocolate bars and chocolate beers.

Don’t Fret And Crack A Cold One

Where does this surge in trademark litigation leave small brewers? How can they ensure that in their enthusiasm for their craft and their innate cleverness, they don’t step on bigger toes and incur substantial legal expense? It’s simpler than one would expect. Protecting oneself starts with thorough research and advice. Google, BeerAdvocate, RateBeer, the Patent and Trademark Office and the Certificates of Label Approval System all feature robust search engines that craft brewers should use before naming their fledgling beer brands, to ensure there is no conflict. An attorney can also help with comprehensive searches that look at domain names, state trademark registrations and other unregistered uses. Once the mark checks out, brewers should consider registering each of their marks with the Patent and Trademark Office to prevent them from either being limited to the places where their products are sold or registered later by someone else.

If conflict arises, craft brewers must decide when to call a trademark attorney to protect their mark or to defend the honor of the beer their customers have come to know and love. This does not necessarily mean going to court, but rather sitting with an experienced attorney who can explain the various available options and make objective recommendations. Though many get into brewing as a hobby, running a brewery is a business, in many ways like any other business. In an ever-more-competitive brewing scene, those who want to stay afloat can’t afford to use clouded judgment when it comes to protecting their valuable brands.

Steve Safranski and Kristine Tietz are attorneys in the Minneapolis office of Robins Kaplan LLP and have experience advising a variety of food and beverage industry clients. 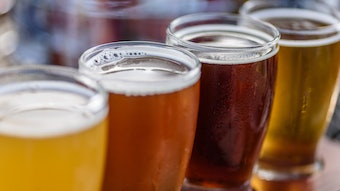 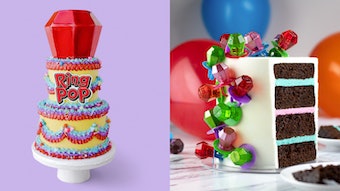 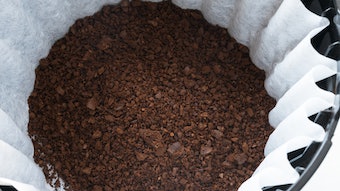 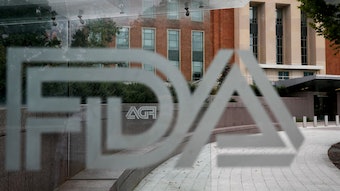 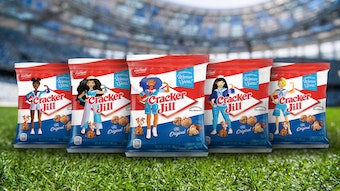 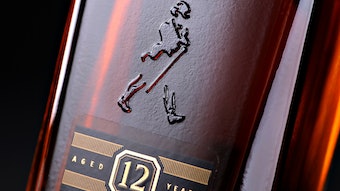 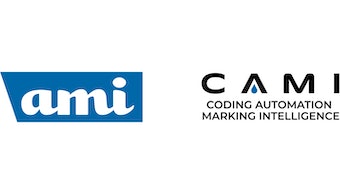 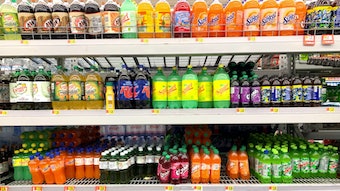 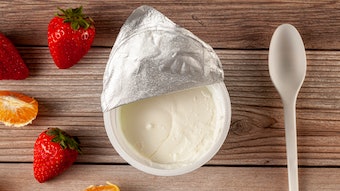 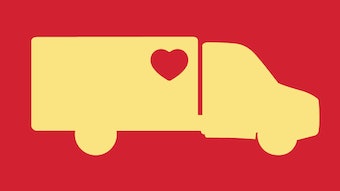 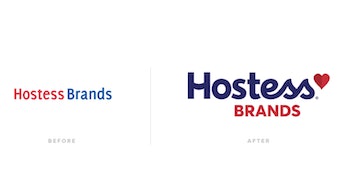 The snacking company refreshed its corporate logo and added a library of thousands of new photos.
Mar 10th, 2022
Follow Us
Most Recent