U.S. exports of pork have been banned from Argentina since 1992. 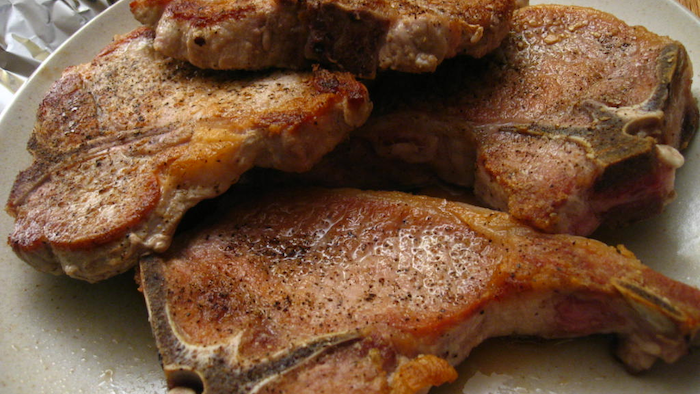 BUENOS AIRES, Argentina (AP) — The United States said Thursday that it has agreed to terms on a deal to export pork to Argentina for the first time in 25 years.

Argentina blocked imports of U.S. pork in 1992, saying it had concerns about animal health. There was no immediate comment from Argentina's government about the U.S. announcement.

The White house said in a statement that all fresh, chilled and frozen pork and pork products from U.S. animals will be able to be exported to the South American country. Argentine food safety officials will now visit the U.S. to conduct on-site verification of the meat inspection system before exports resume, it said.

The U.S. is the world's top pork exporter.

President Donald Trump first discussed the issue with Argentine President Mauricio Macri at the White House on April 27. The agreement comes after this week's meeting between Vice President Mike Pence and Macri in Buenos Aires.

Pence hailed the announcement as "a big win" for American pork producers.

"After 25 years of discussions, America's pork producers will soon be able to export their fine product to Argentina," Pence said in the statement. "This is one more example of the commitment of President Trump and his entire administration to breaking down international trade barriers and making free and fair trade a win-win for American workers, farmers, and our trading partners."