The expansion will allow the brewery to produce 400,000 additional barrels of craft beer and ales. 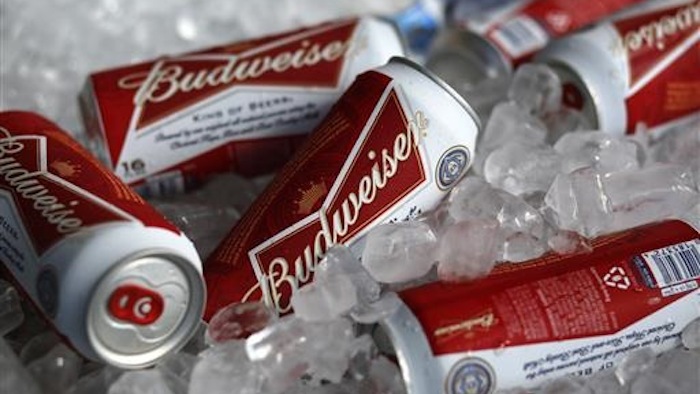 MERRIMACK, N.H. (AP) — Anheuser-Busch has announced a multimillion-dollar expansion at one of its breweries in New Hampshire, eying growth in expanding craft or specialty beers.

The brewery in Merrimack will receive the $11.3 million expansion, allowing construction of new fermentation tanks for brewing craft beer.

WMUR-TV reports the expansion will allow the brewery to produce 400,000 additional barrels of craft beer and ales. The brewery's general manager Tom Jokerst says the deal does not mean additional jobs for the facility that employs more than 200 people.

Jokerst says the planned expansion will keep the brewery in the state for a long time, adding that they recently celebrated 46 years in New Hampshire.