The man is accused of buying parts with company funds and then using them to build machines for his side gig selling maple syrup production equipment. 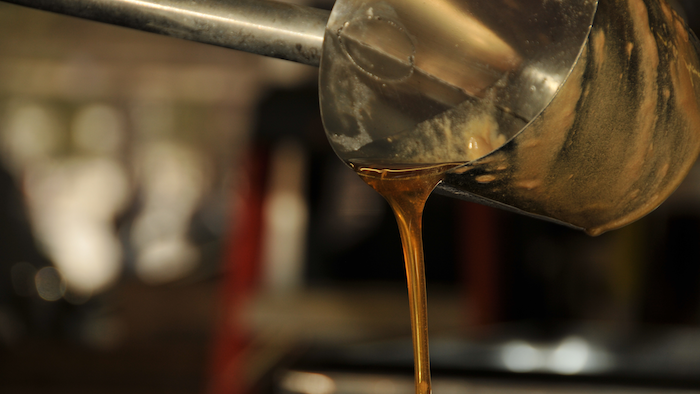 MONTPELIER, Vt. (AP) — A former Cabot cheese employee suspected of stealing machine parts from the company and using them in his side business selling maple syrup production equipment is being investigated by federal authorities.

Randall Swartz is accused of buying parts for Cabot Creamery with company funds and then using them to build machines he sold in his business, according to an FBI affidavit filed in federal court. He also is accused of directing other Cabot employees to work for his side business on company time, the affidavit said.

The FBI searched Swartz's Orleans home in March. No charges have been filed.

Cabot did not say whether the parts, which another employee told investigators were stainless steel piping, clamps, tables, pans and pumps, are used in any of its equipment.

Cabot, headquartered in Waitsfield, is known for its cheddar cheese. Its cheeses are sold nationally.

The Agri-Mark dairy cooperative, which owns Cabot, said it had uncovered information internally and had handed it over to state police in February. The state police are conducting an investigation with the FBI, Agri-Mark spokesman Doug Dimento said.

Swartz and his lawyer didn't return phone calls seeking comment about the case.

Swartz, who worked at Cabot for more than 20 years, was fired in February for stealing from the company, the FBI said.

Another Cabot employee told investigators that Swartz's scheme took place between 2010 and early 2017 and one of the machines funded by Cabot was sold back to the company for more than $19,500, according to the FBI. Swartz did not reimburse the company, the employee said.

Two other Cabot employees who worked with Swartz said they built the machines or parts for the machines and installed and maintained them for Swartz's business, the FBI said.

They said at least eight Cabot-funded machines had been built for Swartz's business since 2010, the affidavit said.

It's the second fraud investigation in recent years at Agri-Mark.

The former head of technology at Agri-Mark pleaded guilty in 2015 to wire fraud in connection with a theft of $1 million from the cooperative. Ronald Rup admitted buying unnecessary items for the company and converting them to his own use or selling them and pocketing the proceeds. He was sentenced last year to more than two years in prison.

The Burlington Free Press first reported on the investigation of Swartz.

Did China Literally Steal This Design?