The two-alarm fire early Tuesday afternoon broke out at the loading dock. 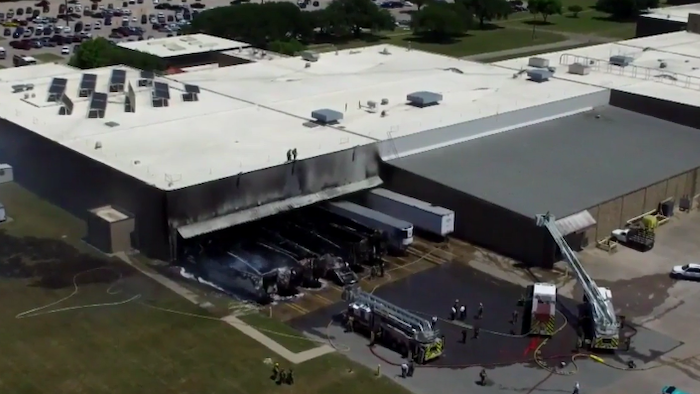 If you’re a fan of the Snickers bar, your heart may have skipped a beat when a fire broke out Tuesday at a Mars candy plant in Waco, TX.

Texas news agency KWTX-10 reports that the two-alarm fire early Tuesday afternoon broke out at the loading dock and then spread to six trailers, filling parts of the facility with smoke. It was reportedly blamed on a malfunction in one of the refrigerated trailers and was fanned by gusty winds.

The Waco plant, which employs more than 450 workers, opened in 1976 and produces 85 percent of the full-sized Snickers bars made in America, according to local news station KXXV-TV. No injuries have been reported.