The company also had outstanding fines for having no sprinkler system. 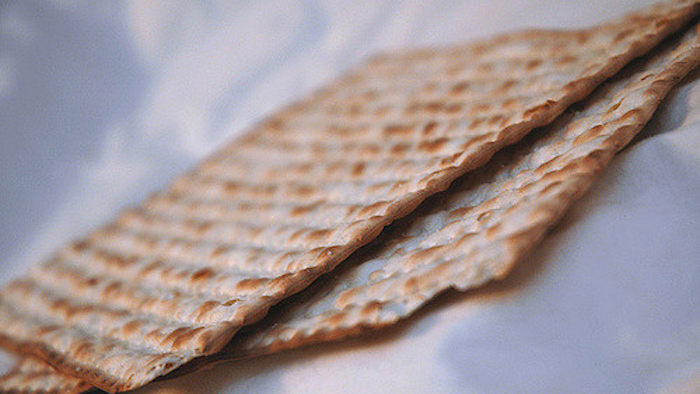 New York’s DNAInfo is reporting a fire at a Brooklyn matzo factory that occurred Tuesday in the early morning hours.

The fire started in a wood-burning oven that was recently installed and was being used for the first time, said the article, citing a manager at the factory who wished not to be named.

The news outfit has said that the facility’s owners currently owe the city $41,293 in fines for outstanding code violations, one of which is for not having sprinklers in the area where they had wood burning ovens or in a storage area with combustible boxes and materials.

No one was injured in the fire, but there is reportedly heavy damage to the facility.

Fight Fire With the Sound of Fire