Kraft Heinz and Unilever are trying to catch up to changing consumer tastes as more people steer clear of processed foods. 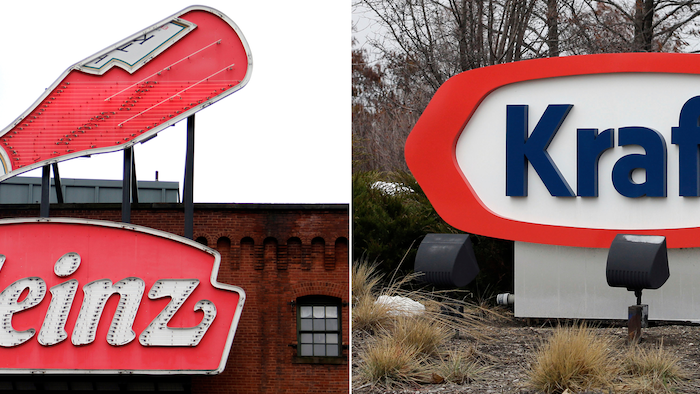 NEW YORK (AP) — U.S. food giant Kraft Heinz Co. confirmed that it's made an offer to buy Europe's Unilever and been rejected. The company said Friday that talks are ongoing, but that no deal can be assured.

Kraft Heinz, maker of Oscar Mayer meats, Jell-O pudding and Velveeta cheese, said there's no certainty that it will even make another offer. Unilever's brands include Hellmann's, Lipton and Knorr.

Companies like Kraft Heinz and Unilever are trying to catch up to rapidly changing consumer tastes as more people steer clear of processed foods. They are changing up the foods they offer and cutting costs.

Shares of Kraft Heinz and Unilever rose sharply before the opening bell Friday.