The atmospheric conditions kept the gas cloud over the plant, so nearby residences weren't affected. 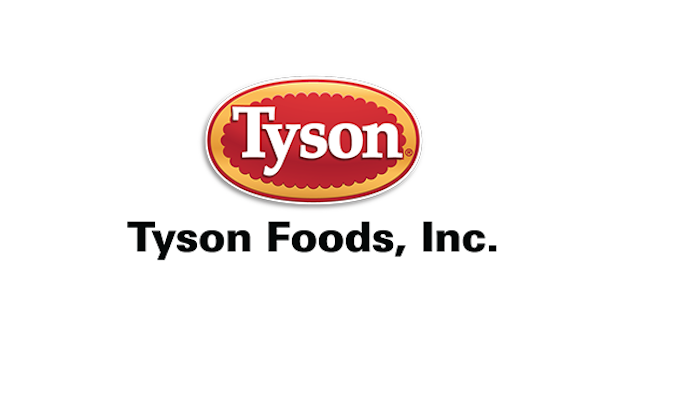 Emergency officials say fewer workers were in the building than normal because the plant wasn't operating Monday.

Martin says the atmospheric conditions kept the gas cloud over the plant, so nearby residences weren't affected.

It's not clear what caused the leak, but officials say ammonia is used in the plant's refrigeration unit.