The family-owned, privately held company purchased a distillery in Tennessee for an undisclosed price. 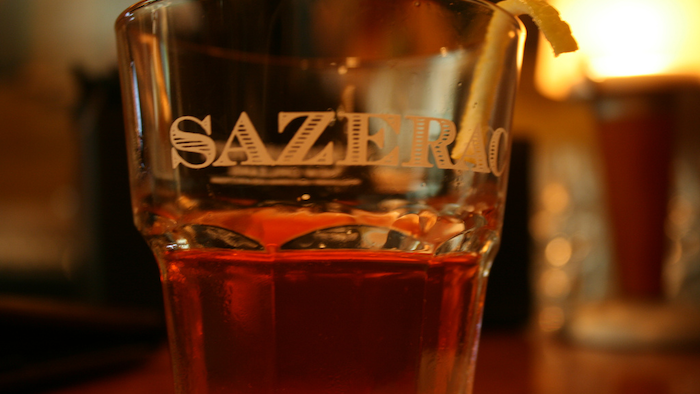 LOUISVILLE, Ky. (AP) — Sazerac is taking the plunge into Tennessee whiskey production, continuing an expansion strategy highlighted by its purchase of Southern Comfort.

The family-owned, privately held company said Thursday it purchased a distillery in Newport, Tennessee, for an undisclosed price.

Sazerac says it expects to begin producing Tennessee whiskey at the distillery in early 2017.

Before production begins, the company says it needs to modify the distillery's pot stills.

Sazerac purchased Southern Comfort from Brown-Forman earlier this year in a deal that also include Tuaca, a premium liqueur brand.

Sazerac has an extensive lineup of whiskeys, vodkas, gins, tequilas and other spirits.