Owner Anjelica Hayes, who is black, said they originally named the cupcake because it was so good they wanted it to hold public office. 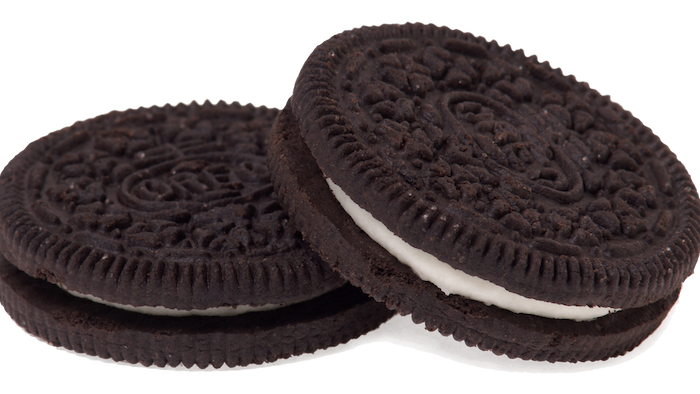 PORTLAND, Ore. (AP) — A Portland bakery is being accused of racism for selling an Oreo cupcake they named "Mr. President."

The Oregonian/OregonLive reports (https://is.gd/77FHwe ) that customers have been leaving Yelp reviews criticizing Fat Cupcake for its "Mr. President" pastry. The cupcake is described as an Oreo Cookie baked inside white cake with cookies n' cream buttercream.

Owner Anjelica Hayes says she is black, so the cupcake cannot be racist. She said they originally named the cupcake because it was so good they wanted it to hold public office. She later found out President Barack Obama's favorite cookie was the Oreo.

For now to avoid the controversy Hayes has renamed the cupcake "the Professional." She said the cupcake is still the most popular item at the store despite its name.