He received $651,000 in kickbacks when he was the purchasing director. 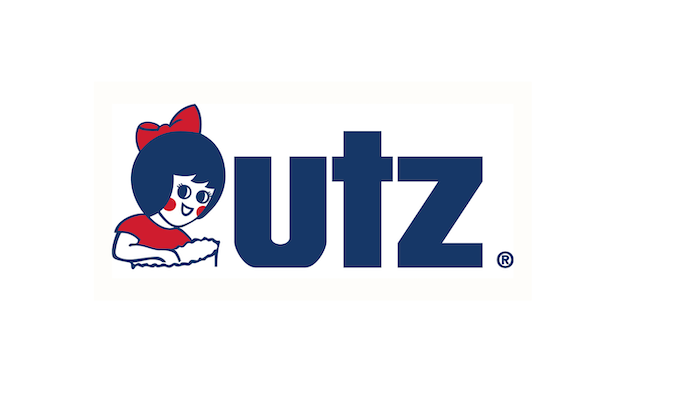 HARRISBURG, Pa. (AP) — A former executive with a Pennsylvania potato chip and snack food company has pleaded guilty to defrauding the company out of roughly $1.4 million.

Thirty-eight-year-old Kevin Myers acknowledged Tuesday that he received $651,000 in kickbacks while purchasing director at Utz Quality foods in Hanover.

Federal prosecutors say Myers received the kickbacks from 45-year-old Jonathan Haas, who owned Haas Packaging and Design when the thefts occurred between January 2010 and August 2014.

Investigators say Haas submitted bogus invoices for $1.4 million in shelving and packaging products that were never delivered to Utz. When Myers approved the payments to Haas, he kicked back part of the money to Myers.

Haas' attorney, Stanley Margle, says his client plans to plead guilty, too, but says Haas disputes the amount of losses attributed to him.