Construction could begin this fall with the plant opening in 2018, the Des Moines Register reported. 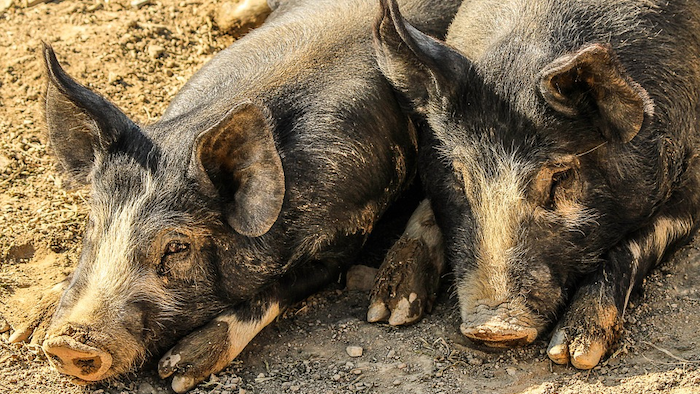 The company said Tuesday that the plant will create 900 new jobs for the area. It will be built about five miles south of Eagle Grove, which is in northern Iowa and about 50 miles southwest of Mason City.

Construction could begin this fall with the plant opening in 2018, the Des Moines Register reported. Company officials said it made sense to build the plant somewhere in Iowa.

"Iowa is the nation's leading pork-producing state and currently produces more pigs than it can process. This plant will keep the value from processing pigs in this state," said the company's Ron Prestage.

Mason City officials said this spring that some of the opposition to the project appeared to be fueled by racist concerns that it would attract immigrant workers.

"Racism was a huge factor. There is no doubt in my mind," said Janet Solberg, who voted for the project on the Mason City council. "Most of my phone calls and emails were, 'we don't want those people in our community.' It played a very large factor in all of this, sad to say."

Iowa had previously approved nearly $11.5 million in tax incentives for the project, but Prestage will have to reapply for incentives at the new location.

Prestage already raises pigs in 30 Iowa counties. The company said it would buy at least 40 percent of the hogs for the new processing plant from independent farmers.