Including debt and other liabilities, the value of Danone's deal with the Denver-based company reaches $12.5 billion. 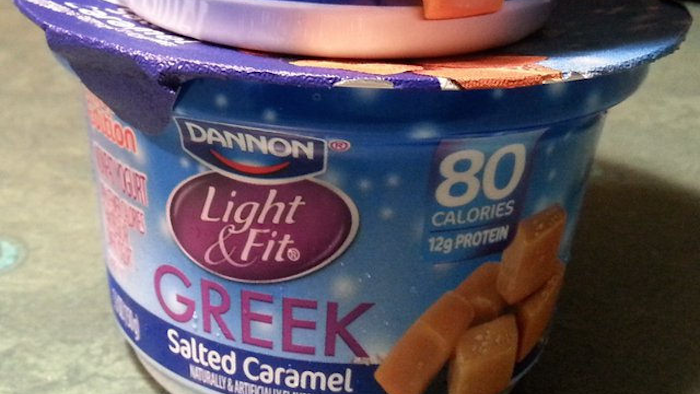 Paris-based Danone said in a statement Thursday that it is paying $56.25 per share in the deal, 24 percent above WhiteWave's average stock value over the past month. Including debt and other liabilities, the value of the deal reaches $12.5 billion.

Danone hopes to finalize the deal by the end of the year, pending approval by shareholders and regulators.