Gerber will have to compensate workers for time spent changing into uniforms and donning protective gear. 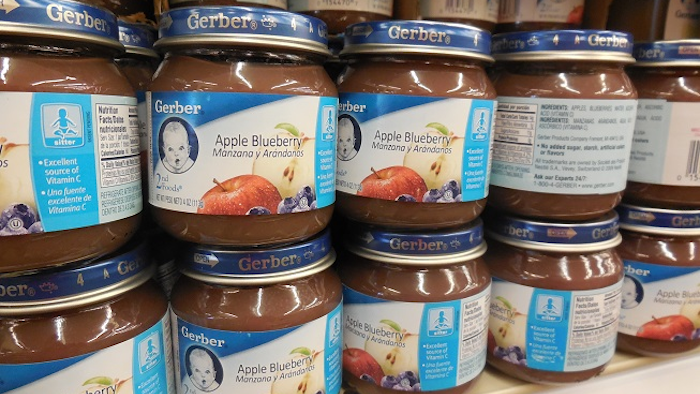 LITTLE ROCK, Ark. (AP) — Arkansas' highest court says a baby food manufacturer must pay more than $3 million to workers for the time they spent dressing and undressing into uniforms and protective gear.

The state Supreme Court on Thursday upheld a lower court's ruling that Gerber Products Co. should have compensated workers at its Fort Smith facility for the time they spent changing into uniforms, donning protective gear such as ear plugs and washing their hands, as well as undressing after their shifts ended.

In a 4-3 ruling, justices sided with the workers who said Arkansas' Minimum Wage Act required the company to compensate for the activities despite an agreement with the union.