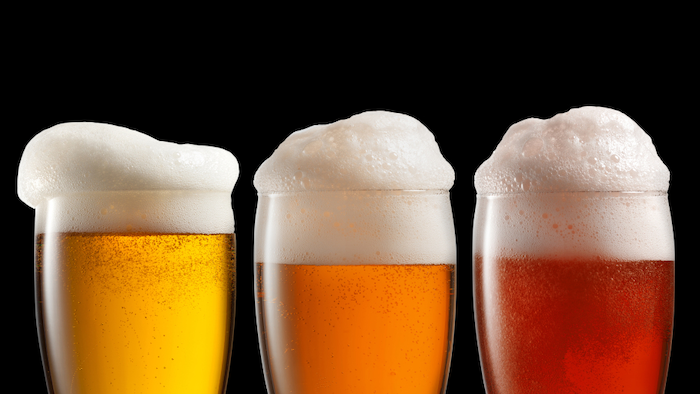 LONDON (AP) — The European Union's regulator has given the go-ahead to the proposed merger of Anheuser-Busch InBev and SABMiller, clearing another hurdle for the combination of the world's two biggest beer makers.

The deal is conditional on selling practically the entire SAB beer business in Europe.

European Commissioner Margrethe Vestager says Tuesday's decision will "ensure that competition is not weakened in these markets and that EU consumers are not worse off."

The EU says Europeans buy around 125 billion euros ($140 billion) worth of beer annually.

The sale is meant to ease concerns that AB InBev, which makes Budweiser, would have a stranglehold on the European market.

AB Inbev is selling brands around the world to meet competition concerns.