Under the agreement, Korea will provide access for 132,304 tons of US rice annually, with an annual value of approximately $110 million. 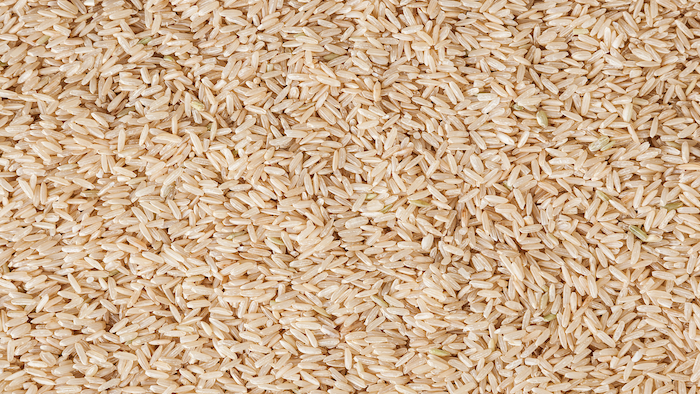 WASHINGTON — United States Trade Representative Robert Lighthizer and US Secretary of Agriculture Sonny Perdue announced Tuesday that the Trump Administration has reached an agreement with the government of South Korea on market access for US rice.

Under the agreement, Korea will provide access for 132,304 tons of US rice annually, with an annual value of approximately $110 million. Korea also agreed to important disciplines to ensure transparency and predictability around the tendering and auctioning for US rice.

“Thanks to President Trump’s leadership, this agreement gives our farmers the largest volume of guaranteed market access for rice in Korea that the United States has ever enjoyed,” said Ambassador Lighthizer. “It will prove enormously beneficial for American producers and their customers in Korea, who will enjoy access to high quality and cost competitive U.S. rice.”

Secretary Perdue said, “Today’s announcement is another great testament of President Trump’s determination to expand export opportunities for America’s farmers and ranchers. Exports are critical for the economic health of the US rice industry, with half our crop being exported every year. Agreements like this, that expand opportunities for US rice producers in important markets, are critical to introduce foreign customers to the bounty of goods produced by America’s farmers.”

In 2014, the United States, Australia, China, Thailand, and Vietnam entered into negotiations with Korea when its special treatment for rice market access under the World Trade Organization (WTO) expired. As a result of these negotiations, Korea agreed to include in its WTO Schedule a 408,700-ton tariff-rate quota for rice imports with a five percent in-quota duty and a 513-percent above-quota duty. Of that 408,700 tons, Korea will allocate 388,700 tons of rice into country-specific quotas under a Plurilateral Agreement with the United States, Australia, China, Thailand and Vietnam. The remaining 20,000 tons will be administered on a global basis, which U.S. suppliers can also bid for.

The agreement gives the United States the greatest volume of guaranteed rice market access in Korea ever with an annual value of approximately $110 million. Additionally, the agreement provides U.S. suppliers with enhanced disciplines related to administration of the US country-specific quota.

The agreement will enter into force on January 1, 2020.