The company had to pay back wages and fines for unlawfully laying off American workers. 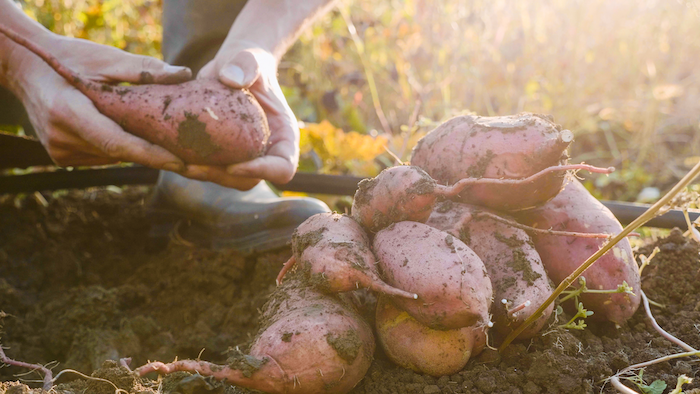 Hessmer, Louisiana-based Earl Roy Farm has agreed to pay $71,611 in back wages to 76 employees, and $33,388 in civil money penalties to resolve a lawsuit filed with the Department of Labor's Office of Administrative Law Judges. The U.S. Department of Labor Wage and Hour Division (WHD) investigated the company and found it had violated the labor provisions of the H-2A temporary agricultural visa program. Specifically, the WHD found that the sweet potato grower:

"Any employer seeking H-2A workers must be ready and willing to abide by all the program's requirements, and must not attempt to shift any of the employer's costs onto the workers," said Wage and Hour Division Southwest Regional Administrator Betty Campbell. The H-2A temporary agricultural program establishes a means for agricultural employers, who anticipate a shortage of domestic workers, to bring non-immigrant foreign workers to the U.S. to perform agricultural labor or services of a temporary or seasonal nature.

The program requires an employer to attest to the U.S. Department of Labor that it will offer a wage that equals or exceeds the highest of the following: the prevailing wage for the occupation and geographic area, applicable federal minimum wage, state minimum wage, or local minimum wage. This wage must be paid to the H-2A workers and certain similarly-employed U.S. workers during the entire period of the approved labor certification. The program also establishes recruitment and displacement standards to protect similarly employed American workers.

Employers who discover violations may self-report and resolve those violations without litigation through the PAID program.