Two days of production had to be thrown away during a key selling period. 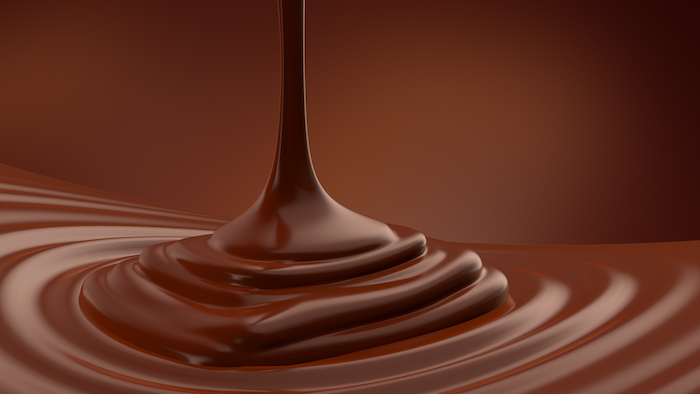 CocoVaa Chocolatier in Madison, WI is a recently-opened boutique shop specializing in the production of hand-made chocolate. The company's plans for leveraging the holiday buying season will be challenged after two days of of production had to be scrapped due to fumes caused by the construction of a yoga studio next door. Apparently, the fumes from a concrete sealing product made their way into CocoVaa, making the chocolates inedible.

The owner of the company, Syovata Edari, attributed the spoilage to both a lack of ventilation and consideration for neighbors. She also said that her company will not re-start production until she’s certain there is no safety risk.

Edair, a former trial lawyer, also made headlines earlier this year when she was sued by Mars over the name of her business. Mars felt CocoVaa could be confused with their cocoa extract supplements called CocaVia. The suit was dismissed in July.