Estimates show there will be an 18 percent increase in fish production levels by 2030, to 201 million tons. 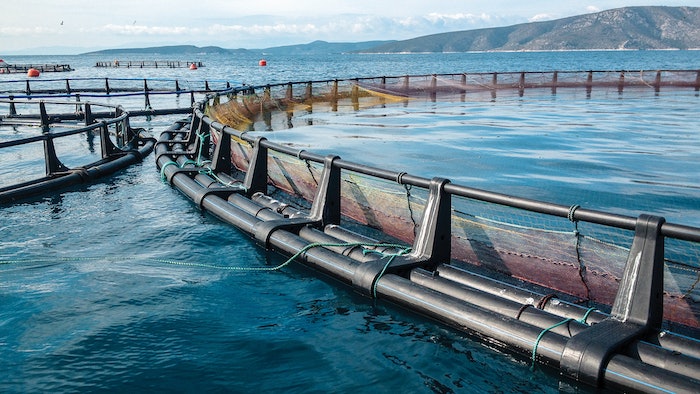 ROME (AP) — The U.N. food agency says global fish production is expected to grow 18 percent over the coming decade, even as farmed fish production slows down and the numbers of wild-caught fish level off.  The Food and Agriculture Organization issued its annual report on the state of world fisheries Monday. It estimates there will be an 18 percent increase in fish production levels by 2030, to 201 million tons.

To reach those levels — which are crucial to meeting U.N. goals fighting hunger and malnutrition — the U.N. called for better management of fisheries, including reducing waste and fighting sea pollution and climate change. The FAO report found that one-third of wild fish stocks are being overfished at unsustainable levels, up from 10 percent 40 years ago.