French company Lactalis expanded the recall due to reports of salmonella. 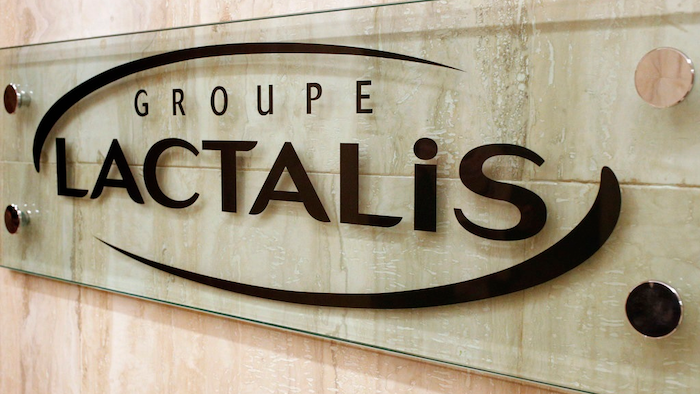 PARIS (AP) — The head of French dairy company Lactalis says that a recall of baby milk products because of a salmonella scare has been extended to 83 countries from around 30.

In an interview with French weekly Le Journal du Dimanche, the president of Lactalis, Emmanuel Besnier, said that more than 12 million boxes of infant milk products are now concerned. They represent all lots from the Lactalis factory in Craon, northwest France, where the salmonella bacteria was discovered in December.

The move comes after Besnier met Friday with France's economy minister — and a bungled recall operation whose responsibility remains unclear.

The paper said 35 babies were diagnosed with salmonella in France, one in Spain and a possible case in Greece.