The $55 million effort will study the impact of climate change, which could have a profound impact on agriculture, industry and quality of life. 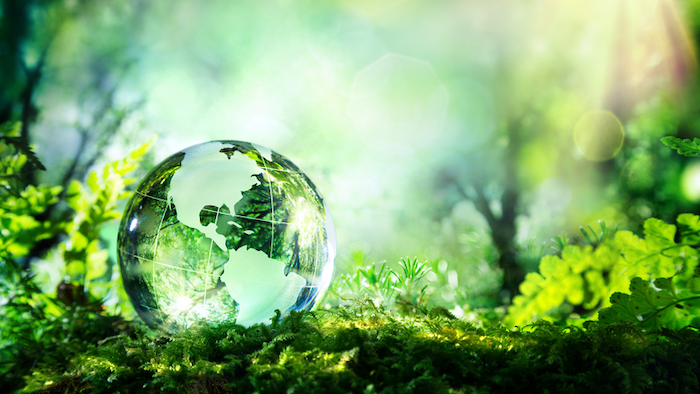 INDIANAPOLIS (AP) — Indiana University officials announced Wednesday that they are launching a $55 million effort to study the impact of climate change in the state, which could have a profound impact on agriculture, industry and quality of life in the coming decades.

University officials, including President Michael McRobbie, largely avoided politically charged terms like "climate change" or "global warming" during a ceremony at the Indiana State Museum. But they said make no mistake: environmental changes that are already afoot need to be researched in order to prepare for the negative consequences of a warmer globe.

That includes flood planning for extreme rain, studying changes in bird migration to see how they affect the spread of avian disease, and determining how changes in climate and weather could affect crops.

"I love birds and flowers because they are beautiful. But they do important things," said biology Professor Ellen Ketterson, who will oversee the effort. "If you lose bees, you don't have the pollinators for your crops."

While heatedly debated by partisans, there is broad scientific consensus that an increase in the earth's temperature comes from man-made sources, including the burning of coal, oil and natural gas, deforestation and livestock raising.

That's led to a warming of the oceans, a rise in sea level and a strong decline in Arctic sea ice, among many other climate-related changes.

Extreme weather has cost the state $6 billion in the last five years alone, according to IU figures. Milder winters have contributed to a 430 percent increase in documented cases of Lyme Disease since 2001. And a projected 4-degree increase in temperatures across the state by 2050 could imperil corn and soy bean production, according to the school's data.

"The failure to understand, predict and adapt to environmental change could threaten the vitality of Hoosier businesses, agriculture, jobs and physical well-being," said McRobbie.

The effort, which will use both state and private money, will lead to the hiring of new instructors and is supported by some major businesses and organizations, including diesel engine maker Cummins Inc., the Indiana Department of Natural Resources and Citizens Energy.

The "Prepared for Environmental Change" program is part of a broader "Grand Challenge" effort launched this year by the university, which is pumping $300 million into programs intended to develop data and research to help tackle some of the most vexing public issues.