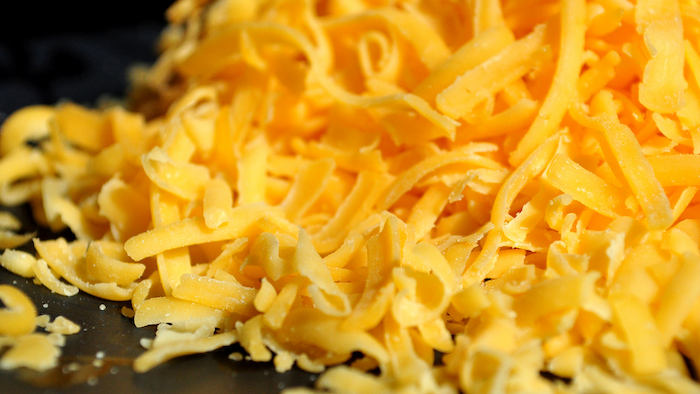 HARTFORD, Conn. (AP) — Authorities are investigating a multistate listeria outbreak linked to a recalled cheese that has sickened several people and killed two, in Connecticut and Vermont.

Six cases have been confirmed in Connecticut, New York, Vermont and Florida. The names and hometowns of the people who died in Connecticut and Vermont haven't been released.

Officials say Vulto's cheeses were sold at a Whole Foods in Fairfield, Connecticut, and potentially at specialty cheese shops around the state.