The drought-resistant crop doesn't need to be replanted every year. 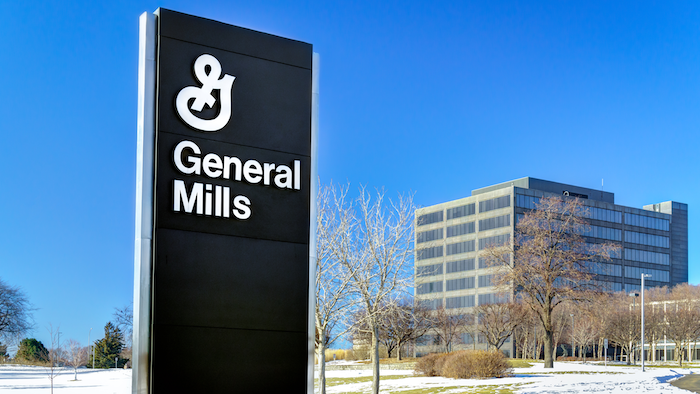 General Mills to Cut as Many as 600 Jobs