Coke Profit Falls 55% as it Restructures

The company is in the process of selling off its bottling businesses to independent companies that will bottle its sodas and other drinks. 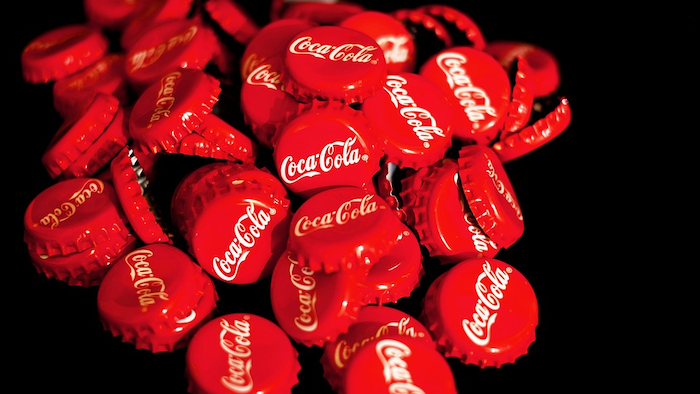 ATLANTA (AP) — Coca-Cola's profit fell 55 percent in the most recent quarter, as the world's biggest beverage maker restructures its business.

The company, which makes Fanta, Sprite and Powerade, is in the process of selling off its bottling businesses to independent companies that will bottle its sodas and other drinks. Instead of bottling, Coca-Cola is focusing on marketing its brands and selling syrups and concentrates to the bottlers. The change means less revenue for Coca-Cola, but fewer costs.

"This is a pivotal time of change for our company," James Quincey, Coca-Cola's next CEO, told investors in a call Thursday.

Quincey, who is currently Coca-Cola's No. 2 executive, is preparing to succeed CEO Muhtar Kent in May. Quincey has led the company's drive to cut sugar in its drinks and wants to continue to do so as CEO. He said Thursday that the company will expand the Smartwater brand in Western Europe and offer more soda in smaller cans and bottles.