Lower technology costs and a hopeful outlook on adoption rates has the market tripling in size by 2022. 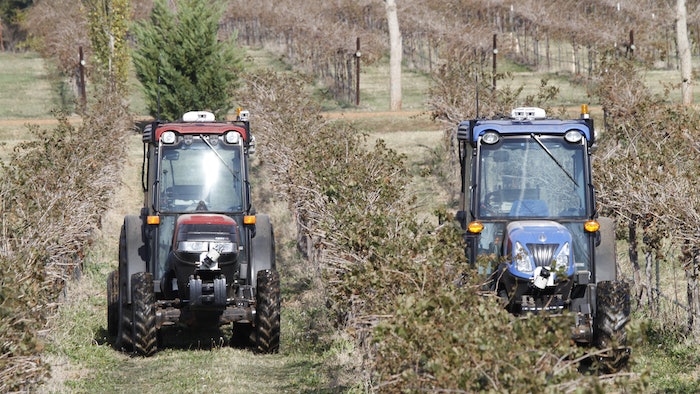 An IDTechEx Research report on Agricultural Robots and Drones finds this market currently valued at $3 billion, and it is projected to reach $10 billion as early as 2022.

The report analyses how robotic technology developments will:

Some more specific data points include:

More information on the report is available here.