Study That Took Aim at 'Joy of Cooking' Is Retracted

More work by a prominent food researcher, including a study that took aim at the "Joy of Cooking," has been retracted because of problems with the data. 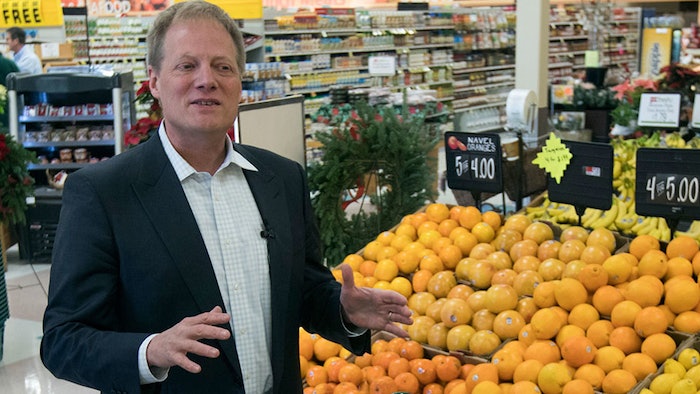 NEW YORK (AP) — More work by a prominent food researcher, including a study that took aim at the "Joy of Cooking," has been retracted because of problems with the data.

The Annals of Internal Medicine retracted a study that said the book's recipes changed with updated editions to include more calories and bigger portions. It said a reanalysis by co-author Brian Wansink resulted in numbers that differed — "many substantially so" — from the published versions.

The 2009 study had examined recipes in the cookbook to assess the role home cooking might play in fueling obesity. At the time, Wansink told The Associated Press he wondered whether the focus on dining out was deflecting attention away from changes people could make at home.

The retraction is the latest for Wansink, who resigned from Cornell University in September after a school investigation found he engaged in academic misconduct, including misreporting of data. The Annals of Internal Medicine said it subsequently reached out to Wansink, who said the study's conclusions were unchanged despite the different numbers.

Wansink has said the issues identified by Cornell's investigation were relatively minor, and that he believes all his research findings are supportable.

Wansink has helped shape the U.S. dietary guidelines, and his work has been widely cited for years. But in 2016, he wrote a blog post that prompted questions about the validity of his work. Since then, several of his studies have been retracted, including one that said people eat more when served in big bowls. In addition to the study on "Joy of Cooking" recipes, the Annals of Internal Medicine also retracted a 2006 study this week that looked at people's ability to estimate the calories in meals.

The journal noted that the study reported average ages for the participants, even though another co-author later said that information was not collected.

The Associated Press Health and Science Department receives support from the Howard Hughes Medical Institute's Department of Science Education. The AP is solely responsible for all content.