French dairy company Lactalis has denied claims made by an investigative newspaper that it sold 8,000 tons of milk powder potentially contaminated with salmonella. 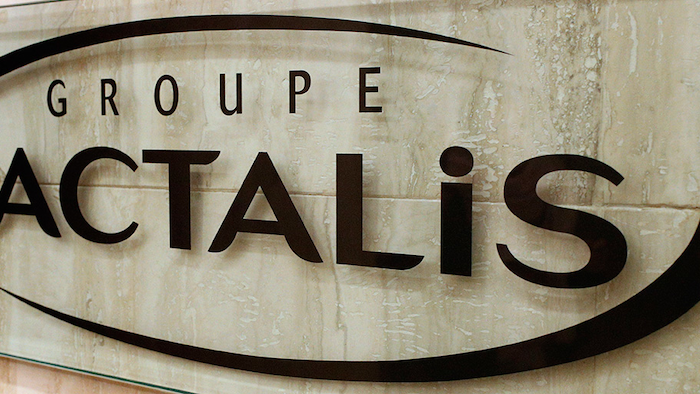