To educate beer lovers about the craft brewing community and what it means to be independent, the Brewers Association — the not-for-profit trade association dedicated to small and independent craft brewers — is launching a new national awareness campaign, “That’s Independence You’re Tasting.” 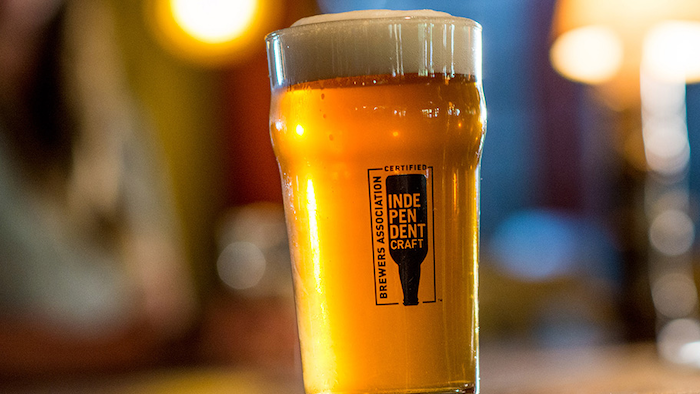 BOULDER, Colo. (BUSINESS WIRE) — To educate beer lovers about the craft brewing community and what it means to be independent, the Brewers Association — the not-for-profit trade association dedicated to small and independent craft brewers — is launching a new national awareness campaign, “That’s Independence You’re Tasting.” This integrated advertising campaign is part of the Brewers Association’s ongoing efforts to distinguish and promote America’s small and independent craft brewers.

“That’s Independence You’re Tasting” takes a proud and positive tone, focusing on independence and choice — both key tenets of craft brewing culture — and tells the story of the country’s more than 6,600 independent craft brewers. These hard-working women and men are entrepreneurs, innovators, collaborators, risk takers and underdogs who advance the beverage of beer.

“Independent craft brewers are a success story for American industry,” said Bob Pease, president & CEO, Brewers Association. “Each of the over 6,600 U.S. craft breweries is a unique contributor to its community and should be celebrated. As a national campaign, ‘That’s Independence You’re Tasting’ generates awareness beyond any one individual brewery or beer and touches the spirit of independence that is a core American value. We are proud to be able to do for all our BA members what would be extremely difficult for them to do individually. Together we are united in independence.”

The initial phase of the awareness campaign launched in June 2017 with the introduction of the independent craft brewer seal. Featuring an iconic beer bottle shape flipped upside down, the seal indicates that a brewery is certified to be independently owned. The seal has been adopted by more than 3,700 craft brewing companies—representing more than 80 percent of the volume of craft brewed beer.

“‘That’s Independence You’re Tasting’ is designed to keep independent craft brewers and their beers top of mind. Our hope is that after being exposed to these stories, beer lovers are moved to support independent breweries and seek the seal when making their beer purchases," added Pease. “By choosing a beer that has the independent craft brewer seal, the beer drinker knows that they are supporting a brewery with ties to the community.”