The U.S. Department of Agriculture’s Food Safety and Inspection Service and Empire Kosher Poultry, Inc. issued a public health alert due to concerns about Salmonella illnesses reported in the northeastern and mid-Atlantic United States that may be associated with raw chicken products. 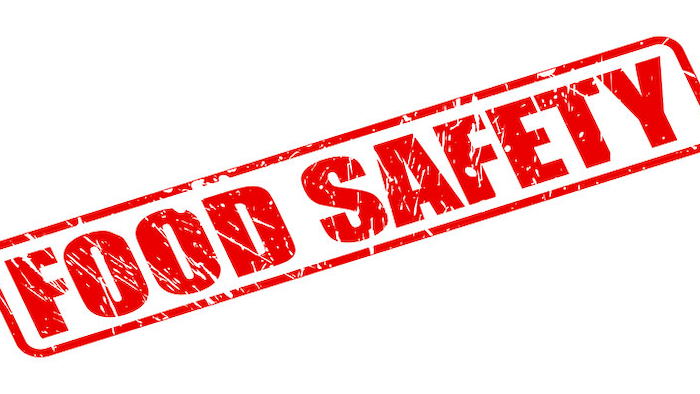 WASHINGTON, August 24, 2018 (USDA FSIS release) — The U.S. Department of Agriculture’s Food Safety and Inspection Service (FSIS) and Empire Kosher Poultry, Inc. issued a public health alert out of an abundance of caution due to concerns about Salmonella illnesses reported in the northeastern and mid-Atlantic United States that may be associated with raw chicken products.

The Empire Kosher brand raw chicken items, which may include raw whole chicken, raw chicken parts, were produced and sold to consumers from September 2017 to June 2018.

On June 18, 2018, FSIS was notified of multiple Salmonella illnesses within the northeastern  and mid-Atlantic United States. Working in conjunction with public health partners, FSIS determined that there is a potential link between Empire Kosher brand raw chicken products and this illness cluster. Based on available epidemiological information, multiple case-patients have been identified in the northeastern and mid-Atlantic United States, many of whom reported consumption of Empire Kosher brand chicken products. Approximately half of affected case-patients have been hospitalized due to illness with illness onset dates ranging from September 2017 to June 2018. FSIS continues to work with the company and public health partners and will provide updated information should it become available.

Consumption of food contaminated with Salmonella can cause salmonellosis, one of the most common bacterial foodborne illnesses. The most common symptoms of salmonellosis are diarrhea, abdominal cramps, and fever within 12 to 72 hours after eating the contaminated product. The illness usually lasts 4 to 7 days. Most people recover without treatment. In some persons, however, the diarrhea may be so severe that the patient needs to be hospitalized. Older adults, infants, and persons with weakened immune systems are more likely to develop a severe illness. Individuals concerned about an illness should contact their health care provider.

FSIS is concerned that some product may be frozen and in consumers’ freezers. Consumers who have purchased these products are urged to properly handle, prepare, and cook these raw chicken products.