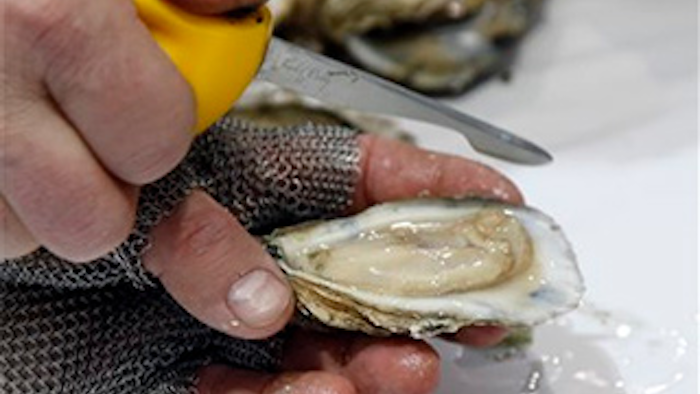 BOSTON (AP) — Seafood is the focus of this week's trade event in Boston that the organizers say draws more than 19,000 people annually.

The three-day event connects various buyers and suppliers from more than 100 countries who sell fresh, frozen and packaged seafood products.

Attendees can learn how to select and prepare certain products such as lobster, salmon and oyster.