The Hershey Company has exceeded three of its environmental sustainability goals that it set in 2012. The company says it has surpassed its water consumption target three years early and its zero waste to landfill and recycling targets two years early. 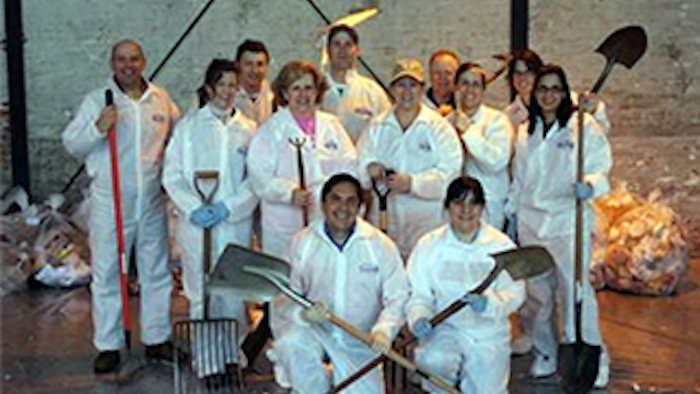 HERSHEY, Pa. (Business Wire) — The Hershey Company today announced it has exceeded three of its key environmental sustainability goals set in 2012. Hershey has surpassed its water consumption target three years early and its zero waste to landfill (ZWL) and recycling targets two years early. By the end of 2013, the company had converted six of its manufacturing facilities to ZWL, surpassing its 2015 goal of five; achieved a recycling rate of 86.6 percent, beating its 2015 goal of 85 percent; and reduced water consumption per pound of product by 58 percent by the end of 2012, far exceeding its 2015 goal of 10 percent.

“As a global company, we are conscious of our impact and the changes we can and must make to be a more sustainable organization,” said Terry O’Day, Senior Vice President and Chief Supply Chain Officer at Hershey. “We set ambitious environmental goals and we are proud of the progress we’ve made. Environmental stewardship has become an inherent part of how we operate day to day, and we will continue to do even more in the years ahead.”

The company’s progress on water was partly attributable to “Project Next Century,” which included the expansion of Hershey’s West Hershey manufacturing facility and the closure of its legacy 19 East Chocolate Ave. plant. The transfer of operations to the modern, more efficient West Hershey facility produced significant water reductions. Hershey expects to decrease water consumption even further and will have more detailed results available in its third CSR report, available this spring.

“Given our faster-than-expected progress, we are pushing ourselves even harder and will set new environmental goals in our next CSR report using our 2013 numbers as our baseline,” added O’Day. “Environmental sustainability is not a destination but a journey and one which our employees are passionate about. It’s their efforts that have allowed us to exceed our goals.”

Hershey’s next CSR report will outline 2013 progress against all of the company’s environmental goals, including reducing greenhouse gas (GHG) emissions, another high priority for Hershey.

About The Hershey Company

The Hershey Company (NYSE: HSY) is the largest producer of quality chocolate in North America and a global leader in chocolate and sugar confectionery. Headquartered in Hershey, Pa., The Hershey Company has operations throughout the world and approximately 15,000 employees. With revenues of more than $7.1 billion, Hershey offers confectionery products under more than 80 brand names, including such iconic brands as Hershey's, Reese's, Hershey's Kisses, Hershey's Bliss, Hershey's Special Dark, Kit Kat, Twizzlers, Jolly Rancher and Ice Breakers. The company is focused on growing its presence in key international markets such as China, Mexico and Brazil while continuing to build its competitive advantage in the United States and Canada.

For more than 100 years, The Hershey Company has been a leader in making a positive difference in the communities where its employees live, work and do business. Corporate Social Responsibility is an integral part of the company’s global business strategy, which includes goals and priorities focused on fair and ethical business dealings, environmental stewardship, fostering a desirable workplace for employees, and positively impacting society and local communities. Milton Hershey School, established in 1909 by the company's founder and funded by a trust administered by Hershey Trust Company, provides a quality education, housing, and medical care at no cost to children in social and financial need. Students of Milton Hershey School are direct beneficiaries of The Hershey Company's success. 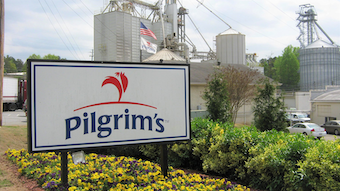