Anheuser-Busch is adding a sixth brewer to its craft beer division with the acquisition of Four Peaks Brewing Company. 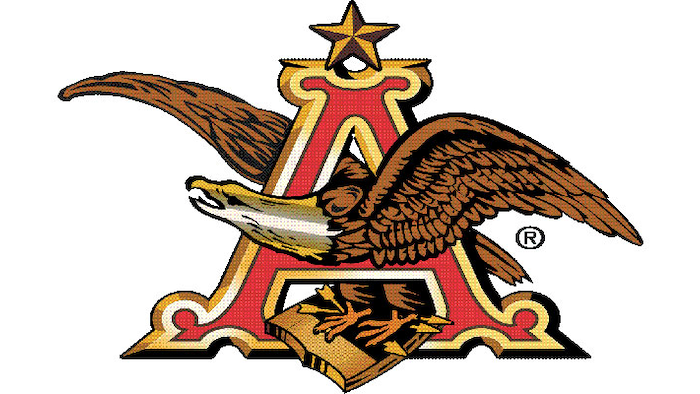 Anheuser-Busch is adding a sixth brewer to its craft beer division with the acquisition of Four Peaks Brewing Company.

The world's largest brewer last week announced plans to buy the nearly 20-year-old brewery, based in Tempe, Arizona, for an undisclosed amount.

Four Peaks expects to sell about 70,000 barrels of beer this year, with more than 60 percent attributed to its flagship Kilt Lifter ale. The deal also includes the brewery's two retail locations in Tempe, a third in Scottsdale and a partnership at Phoenix's Sky Harbor Airport.

"We look forward to learning from each other and bringing more Four Peaks beers to craft lovers in the Southwest," said Andy Goeler, head of Anheuser-Busch's The High End unit.

Numerous larger brewers have snapped up smaller rivals in recent months — for increasingly large amounts — as their own sales sagged. The craft segment now comprises more than 10 percent of the U.S. beer market.

"We're excited to join the enthusiastic team and tap into their resources to expand our footprint and share our beer with even more people moving forward," said Four Peaks co-founder Andy Ingram.