Pepsi To Lay Off 80 To 100 Workers, Citing Philadelphia Tax 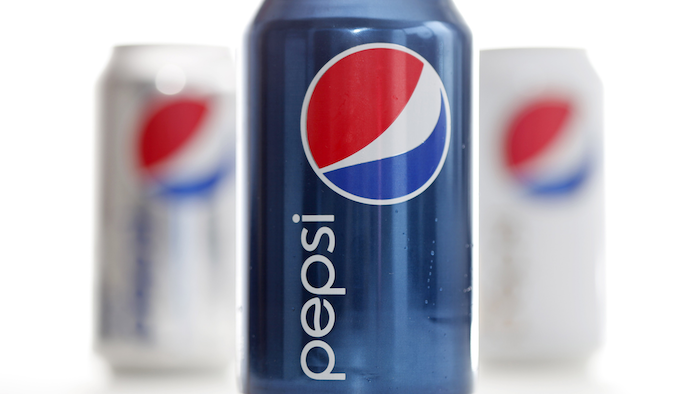 Pepsi says slumping sales from Philadelphia's new sweetened-beverage tax are prompting layoffs of 80 to 100 workers at three distribution plants that serve the city.

The company sent out notices Wednesday saying layoffs will occur at plants in north and south Philadelphia and in Wilmington, Delaware, The Philadelphia Inquirer (http://bit.ly/2m8IEDW) reported.

Dave DeCecco, spokesman for the Purchase, New York-based company that employs 423 people in the city, said the tax has cut sales by 40 percent there.

"Unfortunately, after careful consideration of the economic realities created by the recently enacted beverage tax, we have been forced to give notice that we intend to eliminate 80 to 100 positions, including front-line and supervisory roles, in Philadelphia over the next few months, beginning today," DeCecco said.

The city blasted the news, with spokeswoman Lauren Hitt saying "the soda industry sunk to a new low today."

"They are literally holding hostage the jobs of hardworking people in their battle to overturn the tax," she said, adding that the company reported nearly $35 billion in gross income and $6 billion in profit last year."

Hitt also said the company and the rest of the beverage industry had spent hundreds of thousands of dollars lobbying against the tax.

"The idea that they can afford to do that but 'must lay off workers' should make every Philadelphian very skeptical of whether these layoffs are actually due to the tax," she said.

The industry coalition fighting the tax responded with a statement that said "the only people being held hostage are low- income residents who lack the means to shop for more than 3,000 taxed beverages in the suburbs."

The 1.5-cent-per-ouce tax on sweetened and diet beverages is imposed at the distributor level. If fully passed onto the consumer, it amounts to $1.44 on a six-pack of 16-ounce bottles.

Some Philadelphia supermarkets and beverage distributors have also said they're gearing up for layoffs.

Philadelphia Mayor Jim Kenney said the tax, which was aimed at paying for nearly 2,000 pre-kindergarten slots and other programs, raised $5.7 million in January, more than double what city officials had projected. The city also said Wednesday that its pre-K program has created about 250 jobs, through expanded teacher opportunities and support staff.