Federal officials wrapped up an investigation into a listeria outbreak at Blue Bell. 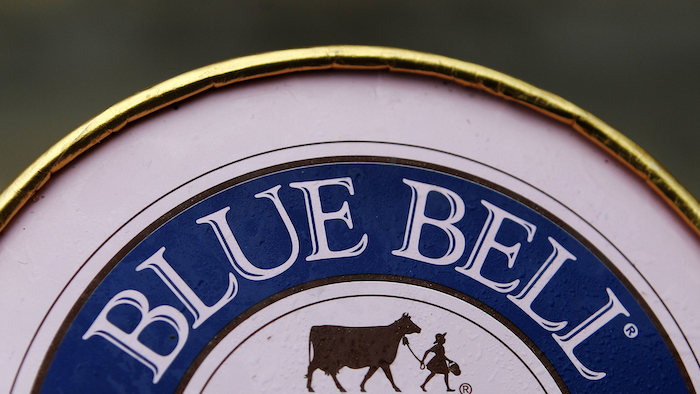 Federal officials wrapped up an investigation into a listeria outbreak at Blue Bell ice cream as the Texas-based company identified the source of the contamination at its Oklahoma plant.

Blue Bell issued a recall for its products in April after ice cream samples tested positive for listeria. Ten people were hospitalized and three died in Kansas as a result of the contamination.

The U.S. Centers for Disease Control and Prevention announced last week that it completed its investigation of the outbreak, but warned consumers that recalled products could still be in freezers nationwide.

Meanwhile, Blue Bell indicated in a filing with the U.S. Food and Drug Administration that a non-sanitary room at Broken Arrow, Oklahoma facility was the source of listeria found at that plant.

The company has yet to identify a source of listeria at its plants in Brenham, Texas. Blue Bell is also following up on reports of a contaminated ice cream carton from its plant in Sylacauga, Alabama. The listeria outbreak was not traced to the Alabama plant.

The FDA previously published the results of its inspections of Blue Bell plants.

Blue Bell recently signed agreements with health authorities in all three states to establish safety plans for when the company resumes operations.