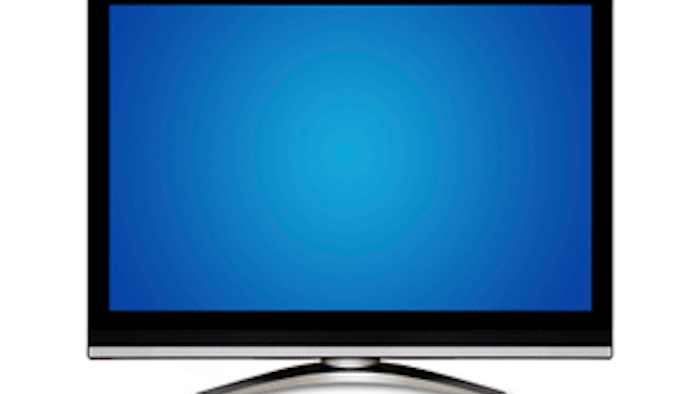 Compassion Over Killing said the video shot last month at a Quality Pork Processors plant in Austin shows workers taking "inhumane shortcuts that lead to extreme suffering" to keep the slaughter lines moving. "If USDA is around they could shut us down," one worker can be heard saying on the video.

Quality Pork Processors said it has already disciplined two employees shown on the video and will take further actions if necessary. Nate Jensen, vice president of human resources and quality services at QPP, said the company was disappointed to see employees who did not appear to follow its policies requiring the humane treatment of animals.

The USDA said will investigate further if it confirms the video's authenticity.

"The actions depicted in the video under review are completely unacceptable," said Adam Tarr, a spokesman for the federal Food Safety and Inspection Service.

The plant is one of a few across the country that's testing a relatively new inspection system that involves fewer USDA inspectors and quicker processing lines.

Erica Meier, executive director of the Washington-based Compassion over Killing, blamed the system for the alleged abuses, which she said included pigs being beaten, shocked, dragged and improperly stunned out of inspectors' views, as well as animals with abscesses and covered in feces.

"By allowing facilities like Quality Pork Processors to operate at these increased slaughter speeds, combined with the reduced federal oversight, the USDA is essentially giving the industry a free pass to police itself," Meier said on a conference call.

The USDA disputed the pro-vegetarian group's claim that the faster inspection system was to blame. Tarr said that system is being used only farther down the production line, where carcasses are sorted.

Jensen said the company's own video monitoring caught the two employees even before officials learned of the undercover investigation, and that the employees were given written warnings and ordered to undergo retraining. He said the company is working with the USDA, will modify its training programs as necessary and has safeguards in place to keep contaminated products out of the food supply.

Austin-based Hormel issued a statement saying it has a "zero tolerance policy for the inhumane treatment of animals" and holds its suppliers to the same high standards. Hormel said it has reviewed the video and will work with QPP and the USDA to take "any necessary corrective action."

Meier said her group provided the full video to the USDA on Oct. 27 and shared it with the Austin Police Department, which forwarded the information to the Mower County attorney's office. The office was closed for Veterans Day, and a message was not immediately returned.

A closer look at the focal points of electrical systems.
Apr 7th, 2021

Order automation is not only vital, it’s a time-saver, and most importantly, it’s the way of the future.
Apr 7th, 2021

A three-way tie for states with the most certified manufacturing plants.
Mar 18th, 2021
Follow Us
Most Recent