The $65-million investment will include a 32,000-square-foot expansion to the existing fry plant as well as state-of-the-art manufacturing equipment and technology. 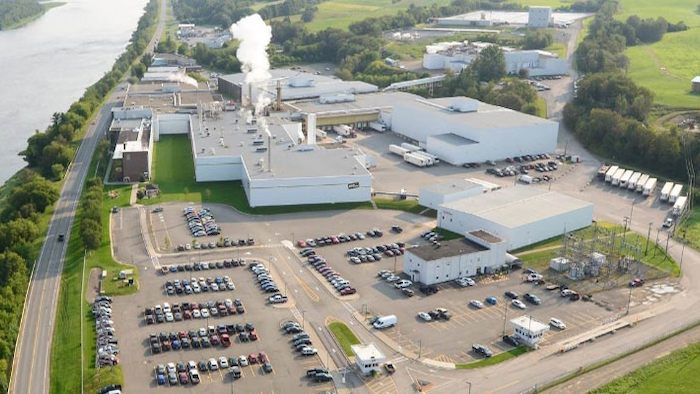 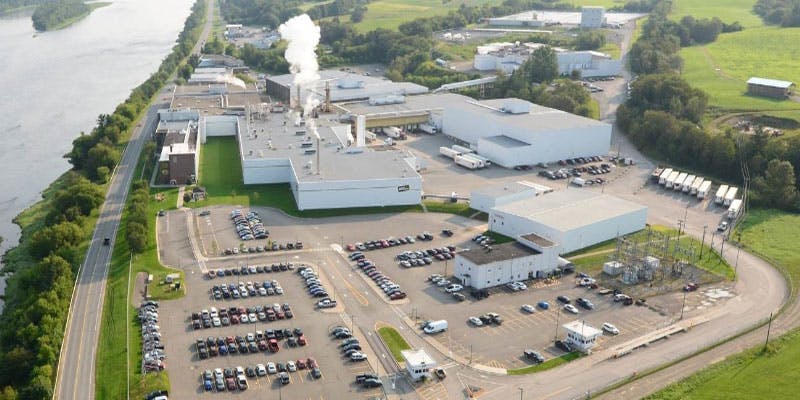 The company is adding a new production line to meet growing demands for hash brown patties and similar potato products.  The $65-million investment will include a 32,000 square foot expansion to the existing fry plant as well as state-of-the-art manufacturing equipment and technology.

Jeffery DeLapp, Regional President, North America for McCain, said the new line will allow McCain to better meet the needs of its retail and foodservice customers in Canada, the United States, and other export markets.

"Hash browns and other specialty products are the fastest-growing segment of the potato market," he said.  "This investment will help us continue to grow our North American and export businesses and just as importantly, allow us to support our customers' growth targets as well."

Shai Altman, President of McCain Foods (Canada), said the enhanced capability will allow the company to offer a broader range of products to its Canadian customers and consumers.

"Consumers are demanding more choice than ever before," he said. "This investment will help us meet that demand by expanding our existing product portfolio and developing new innovative potato specialties that people can enjoy at home or at their favourite restaurant."

Dale McCarthy, Vice President of Integrated Supply Chain, North America, noted that the expansion will stimulate economic growth in the area and will have a significant impact on New Brunswick potato growers.

"We are probably going to need an additional 4,000 acres of potatoes or more to feed the new production line," he said.  "We will obviously buy all that we can locally, but we may have to even reach across borders to meet our needs."

McCarthy noted this is the biggest single investment McCain has made in any Canadian facility since 2008, when it opened the new French fry facility in Florenceville-Bristol to replace the first plant ever built by the company in 1957.

"We are delighted to be making this investment in our home town," he said. "The Florenceville area has been good to us over the last 60 years. It has provided us with the skilled workforce and dedicated farmers that helped build our company and achieve the international success that we enjoy today.  It is great to be able to continue to invest in the community in this way."

Construction will begin immediately and the company expects the new line to begin production in late 2017 or early 2018.

McCain Foods (Canada) is the Canadian division of McCain Foods Limited, an international leader in the frozen food industry, employing over 17,000 people and operating 42 production facilities on six continents. McCain is the world's largest manufacturer of frozen potato specialties, and also produces other quality products such as appetizers, vegetables, and desserts which can be found in restaurants and retail stores in more than 160 countries around the world.  In Canada, the company has seven production facilities and approximately 2,600 employees.