Wrigley Expansion Advances Growth for Mars in the US 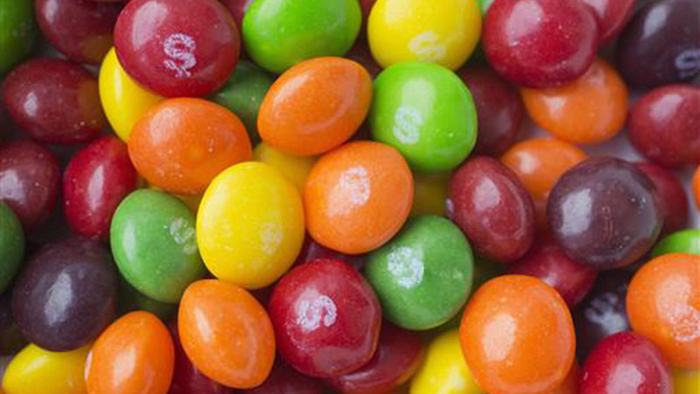 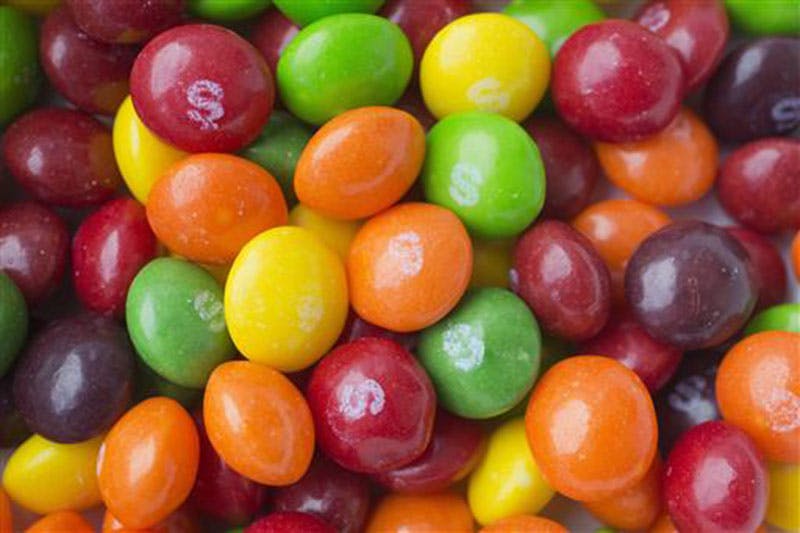 CHICAGO (PRNewswire) — On Tuesday, Wrigley, a subsidiary of Mars, Incorporated, opened a state-of-the-art addition to its Yorkville, Ill., factory. The Yorkville expansion is the result of a $50 million investment by Mars that adds 145,000 square feet, a new Skittles line and 75 new jobs — a 25 percent increase in the workforce at the facility.

"Mars has a long-standing history of making our products in the markets where they're sold," said Wrigley Americas President Casey Keller. "With the expansion of our Skittles production footprint, we are proud to continue that tradition right here in the state that Wrigley has called home for 125 years."

The Yorkville expansion reflects the unprecedented growth of the Skittles brand. The popular rainbow-colored candy is now the No. 1 non-chocolate confection brand1 in the United States, fueled by best-in-class marketing, retail activity, innovation and passionate fans.

In addition to Skittles, Wrigley's Yorkville factory produces iconic brands such as Life Savers®, Doublemint® and Juicy Fruit®. The company's growth in the state of Illinois was assisted by the Illinois Department of Commerce and Economic Opportunity, Yorkville Area Chamber of Commerce, City of Yorkville and Kendall County.

"We are grateful for the support of our state and local communities, which have been instrumental in helping to bring this project to life," offered Keller. "We're fortunate to be able to further invest here in Yorkville, and provide the community with continued economic development."

"Wrigley is an iconic Illinois company, and we are proud it is continuing to grow in our state," Illinois Governor Bruce Rauner said. "Wrigley has invested nearly $200 million in Illinois over the past seven years, creating hundreds of jobs for Illinois residents. The State of Illinois is glad to be a partner in Wrigley's further expansion."

The new Skittles line in Yorkville is the latest example of Mars' ongoing commitment to advancing the communities where it operates through economic investment, job creation and sustainable practices. In the past five years, Mars has invested $1 billion in U.S. factories and operations, creating more than 1,000 jobs.

The global manufacturer's recent investments in the U.S. include the opening of a new Mars Chocolate factory in Topeka, Kan.; the expansion of a Mars Chocolate factory in Albany, Ga.; the opening of a new Mars Petcare Innovation Center in Thompson's Station, Tenn.; and the construction of a new Mars Drinks campus in Westchester, N.Y. – among many other upcoming projects. In the next two years, the company will invest an additional $900 million in expansion of operations and Associate training and development.

In 1911, Frank C. Mars made the first Mars candies in his Tacoma, Washington kitchen and established Mars' first roots as a confectionery company.  In the 1920s, Forrest E. Mars, Sr. joined his father in business and together they launched the MILKY WAY® bar. In 1932, Forrest, Sr. moved to the United Kingdom with a dream of building a business based on the objective of creating a "mutuality of benefits for all stakeholders" – this objective serves as the foundation of Mars, Incorporated today. Based in McLean, Virginia, Mars has net sales of more than $33 billion, six business segments including Petcare, Chocolate, Wrigley, Food, Drinks, Symbioscience, and more than 75,000 Associates worldwide that are putting its Principles into action to make a difference for people and the planet through its performance.