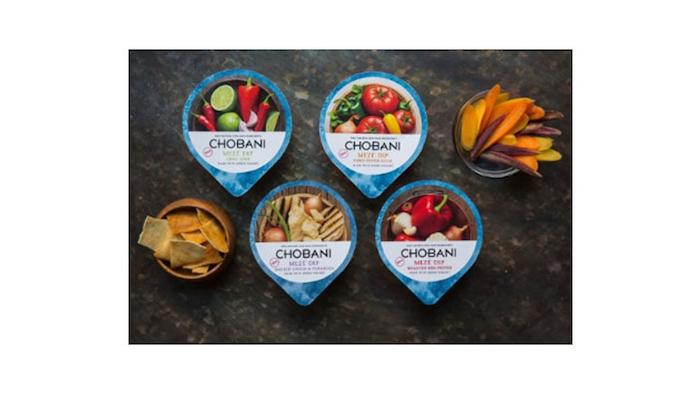 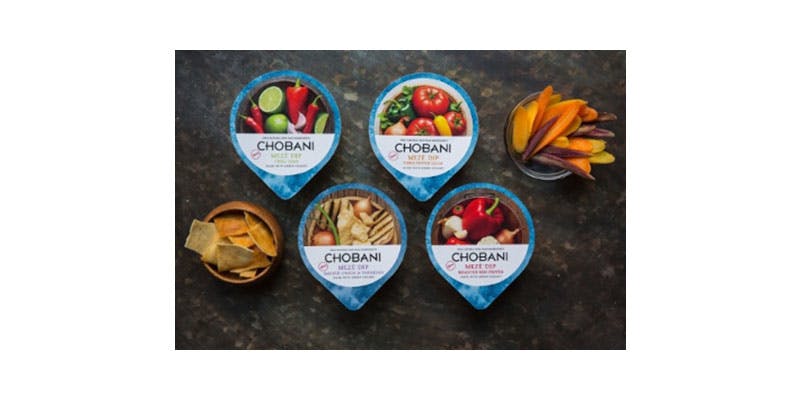 NORWICH, N.Y., March 17, 2016 (PRNewswire) — Chobani, LLC announced Thursday a major expansion to its manufacturing facility in Twin Falls, Idaho, which will be used to drive continued growth in the region, the state and the community and expand production capability to meet demand for new and existing products.

As the yogurt category and overall consumption continues to grow, Chobani is self-funding major expansion initiatives, including:

"Building the largest yogurt manufacturing plant in the world and expanding it three years later is a really proud moment for us and an example of how right it was to pick Idaho as our second home," said Hamdi Ulukaya, Chairman and Chief Executive Officer, Chobani. "Our success in Idaho and New York is an example of the power and strength of U.S. manufacturing. To food companies like ours, it's a signal of the momentum of the food movement that we started: better food for more people."

Chobani commissioned its second domestic manufacturing facility in Twin Falls, Idaho, in 2013, making it the largest yogurt manufacturing facility in the world. The company had previously invested more than $450 million to build the one million square foot, world-class operation. The initial construction was completed in an unprecedented 326 days, with more than 2,000 men and women who put in more than 1.7 million man hours to build the state-of-the-art facility from the ground up.

Chobani's presence in Idaho has served as a catalyst for new jobs and continues to have a significant positive economic impact in the region. Since its arrival, unemployment has reached record-low levels and major businesses from across the country have moved to the region.

"The kind of success that Chobani is experiencing in the Magic Valley is setting a great example of regional collaboration between employers and community leaders throughout Idaho," said Governor C.L. "Butch" Otter. "And it has economic development leaders all over America standing up and taking notice of what Idaho has to offer. That's all above and beyond the on-the-ground benefits that Chobani's growth and proactive corporate citizenship are providing for our citizens and Idaho's economy. I'm proud that Chobani chose Idaho and is helping us set a golden example of what it means to accelerate Idaho by moving at the speed of business."

In addition to expansion plans in Twin Falls, the company is also exploring plans to expand its original plant in Central New York.