Kona Brewing Co. has broken ground on a new $20 million facility that will boost production. 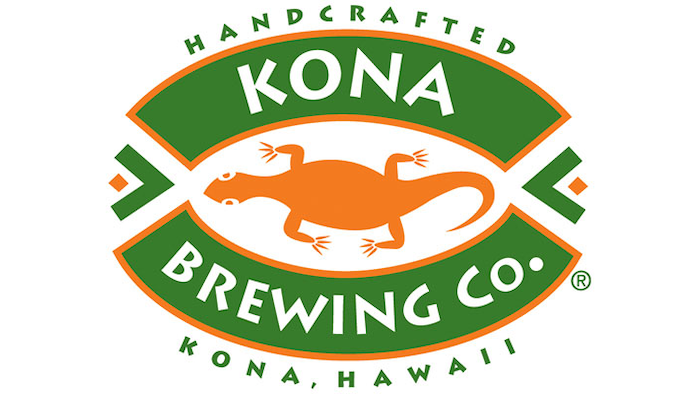 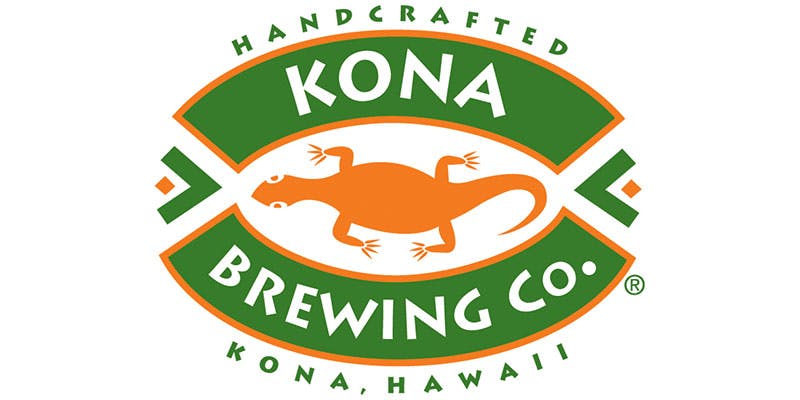 West Hawaii Today reports about 100 people were at the site to see the groundbreaking down the street from the company's original facility, established in 1994.

The new facility on 2.6 acres leased from the Queen Liliuokalani Trust will be capable of producing 100,000 barrels annually.

A $5 million wastewater recycling system will help meet water needs at the site.

Head brewer Sandi Shriver says the facility and cannery will allow for small-batch beers while boosting the presence of the brewery's main brands in the 14 countries where they are sold.