Poultry producer Allen Harim says it is closing a plant on Maryland's Eastern Shore as it consolidates processing operations in Delaware. 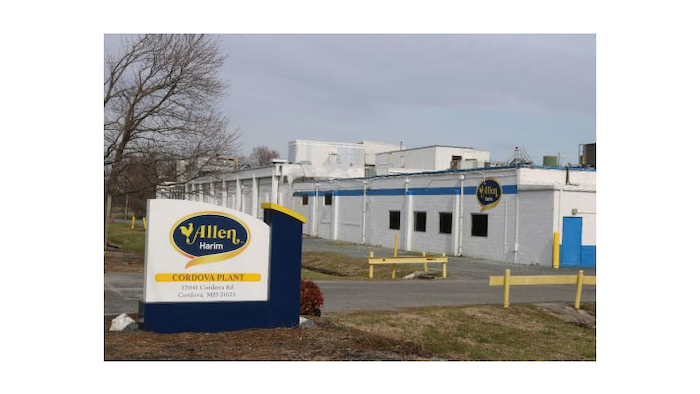 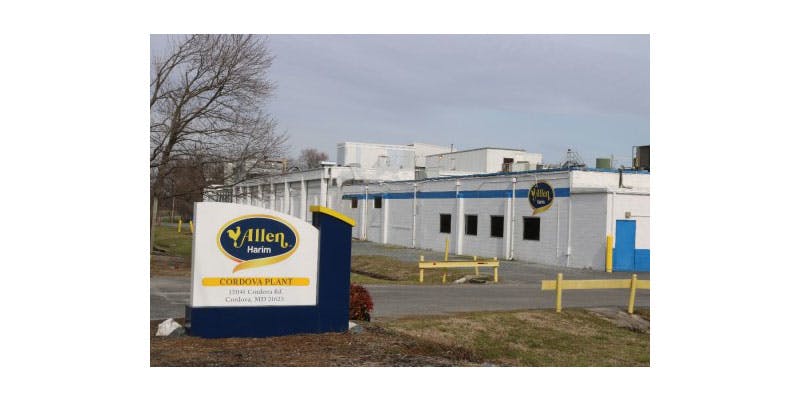 The company said Tuesday that a 71-year-old processing facility in Cordova, Maryland, that employs about 300 workers will close in July.

Much of the equipment will be moved to the company's main processing facility in Harbeson, Delaware.

Workers in Cordova will be offered jobs at the company's other locations, including a hatchery, feed mill and truck shop in Seaford, a hatchery in Dagsboro and in Harbeson.

Allen Harim CEO Steve Evans says the decision to close the Cordova plant was based on several factors, including the age of the facility, a shift in the company's product mix and a desire to improve the company's competitive position.