McCormick Ramping Up to 24-Hour Production Amid Pandemic Buying

The company expects to add the equivalent of an additional plant of US manufacturing by the end of the year. 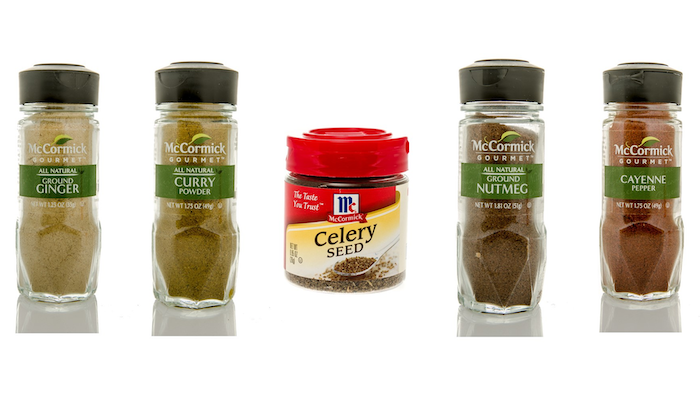 Maryland-based spices maker McCormick & Company reported its 2020 second quarter financial results on June 25 for the three months ended May 31, and detailed how the company is currently ramping up production output to match demand created by a rise in home cooking amid the COVID-19 pandemic. 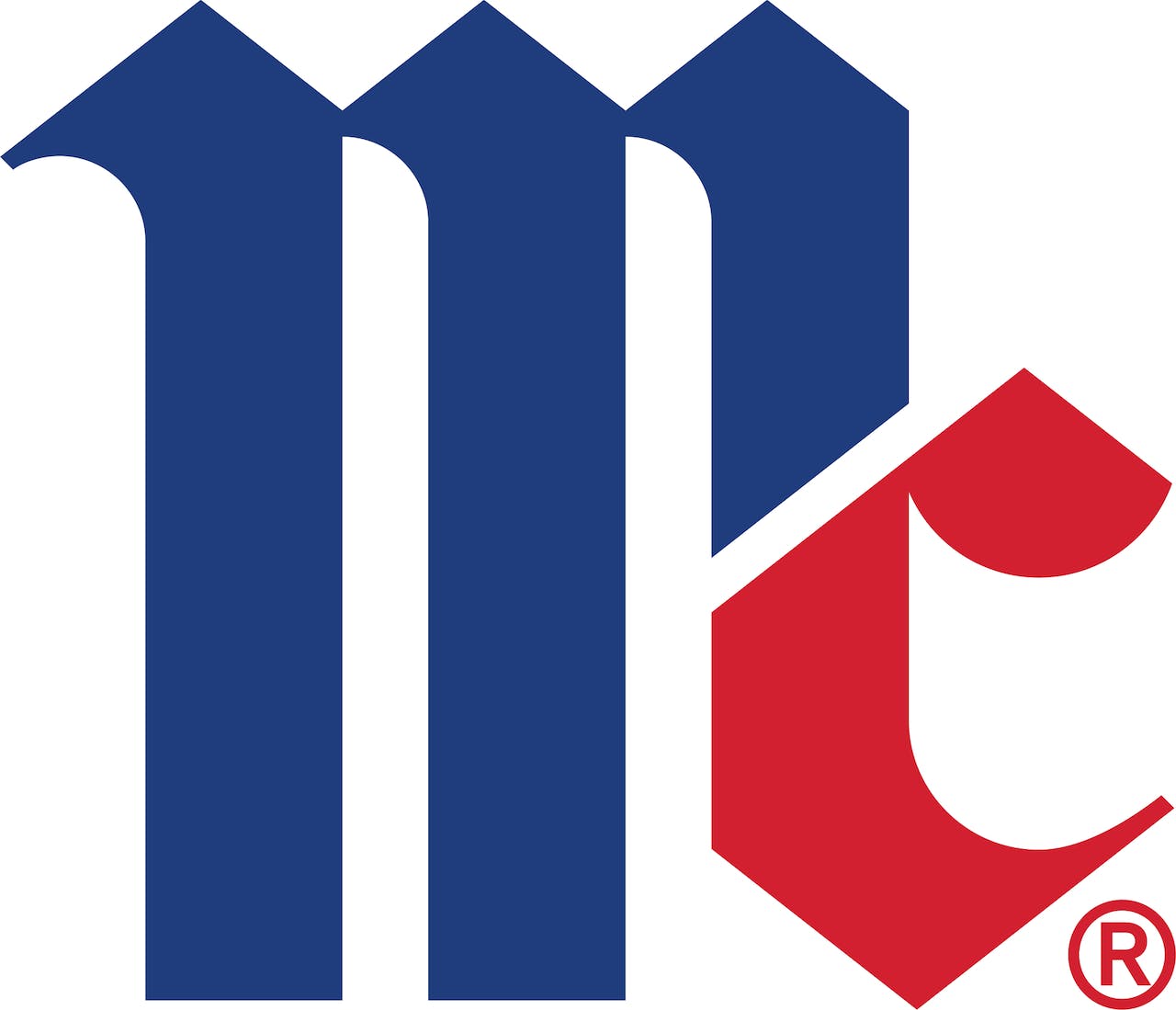 In an earnings call with analysts, company chairman, president and CEO Lawrence Kurzius said that the company expects to be operating at 24/7 or 24/5 at all of its facilities worldwide by its 2020 fourth quarter. McCormick has taken steps to add workforce and optimize schedules along the way. The expectation is that by the end of the year, the company will have added the equivalent of an additional plant of US manufacturing.

Kurzius said that since the onset of the pandemic in the US, retailers have been challenged to keep up with a surge in demand for the company's flavoring, spices and seasoning products.

"It's been a challenge for us, primarily on manufacturing capacity in the Americas, and it's been a challenging time for the retailers because of the surge in demand and their ability to actually receive product," the CEO said. "And for a good part of this quarter, they were prioritizing things like paper products and sanitation products, which are pretty bulky, and so all of their time and ability to receive has always allowed us to replenish inventory."

Kurzius added that McCormick estimates there's at least a one-week delay between consumers' point-of-purchase and the restock signal, resulting in at least one week that's been taken out of trade inventories.

"And retailers, definitely, are wanting to get in better supply. You can see it in the scanner data that the points of distribution are down and that’s reflecting in out of stock situations," Kurzius said. "We want to get that replenished and we're working towards that."

"Our results for the second quarter were significantly impacted by a shift in consumer demand resulting from the COVID-19 pandemic," Kurzius said in McCormick's Q2 earnings press release. "Our exceptional consumer segment growth was driven by the substantial increase in demand as consumers were cooking more at home. In our flavor solutions segment, our results were significantly impacted by sharp declines in demand from restaurant and other foodservice customers as away from home dining was significantly curtailed.

"Our ability to service this demand was really good in the initial weeks, but as it continued at a sustained rate, it really dipped as we went through May," Kurzius continued in the earnings call. "And we took a lot of steps to initially expand just our logistics capabilities and capacity to meet the surge in demand and then shifted – and then as we debottlenecked that, our manufacturing capacity became a pressure point."

Tornado-Ravaged Candle Factory Will Not Reopen

Fastenal's 2021 Sales Topped $6B as it Closed 220 Branches, Ramped Up Onsites