Study: 1 In 3 US Adults Eat Fast Food Each Day 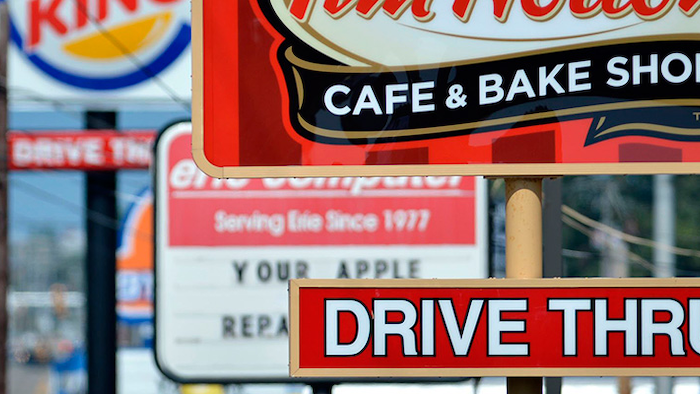 NEW YORK (AP) — A government study has found that 1 in 3 U.S. adults eat fast food on any given day. That's about 85 million people.

It's the first federal study to look at how often adults eat fast food. An earlier study found a similar proportion of children and adolescents ate it on any given day.

The Centers for Disease Control and Prevention released the numbers Wednesday. It's based on a survey of about 10,000 adults over four years.

The study did not find a difference between men and women. But higher-income families ate fast food more often than lower-income families, and blacks ate it more than other racial or ethnic groups.

Health officials say too much high-calorie fast food can lead to obesity, diabetes, heart disease and other health problems.