What Food Manufacturers Need to Know About Generation Z

We’ve been talking about Millennials for years, and rightfully so: They are an influential subset of the population (those born between 1981 and 1996) who have significant buying power today. However, in addition to considering the factors of today, the most successful food and beverage companies look ahead to prepare for the customers of tomorrow. Enter: Generation Z. 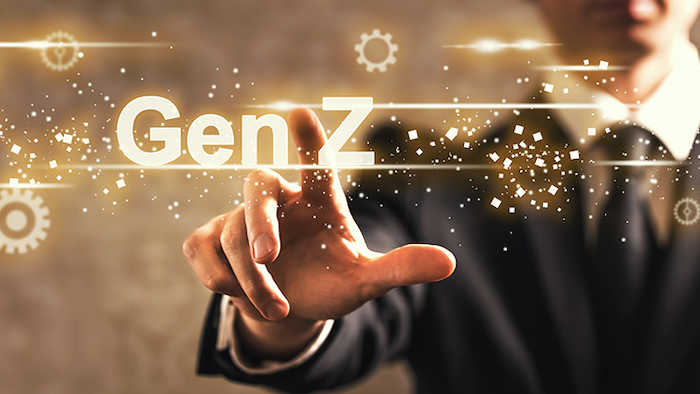 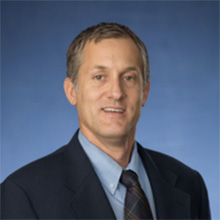 We’ve been talking about Millennials for years, and rightfully so: They are an influential subset of the population (those born between 1981 and 1996) who have significant buying power today.

However, in addition to considering the factors of today, the most successful food and beverage companies look ahead to prepare for the customers of tomorrow. Enter: Generation Z.

Who Is Generation Z?

Generally speaking, this is the demographic cohort following the Millennials. Members of Gen Z are born after 1996.

As one expert featured in The New York Times put it, Generation Z is “conscientious, hard-working, somewhat anxious and mindful of the future.” Here are some broad characteristics to consider about this subset of the population:

Obviously, this generation has developed very different expectations than consumers of the past, and that applies to their food preferences as well. Understanding these differences is crucial as food and beverage manufacturers plan for the future.

How Does Generation Z View Meals, Groceries And Snacks?

According to a recent report from the NPD Group, Gen Z currently accounts for 27 percent of the U.S. population — making it larger than the Millennial population. So what do they look for in food and beverage products?

There’s no denying the trend: Artificial is out and natural is in. Plus, Gen Z respects food and views it as more than just something that can taste good.

“Gen Zs have higher consumption rates of organic foods and beverages than any other group, and they were taught at a young age the value of food in terms of function and nutrition and not just how it tastes,” according to the NPD Group’s “Make it Happen for Gen Zs” report.

“Gen Zs are similar to Millennials in that they demand authenticity, freshness, and purity in the products they use, but even more than Millennials, Gen Z consumers say clean eating improves their quality of life and fresh foods play a large role in this lifestyle,” cites the report.

They have a personal brand and story

Members of Generation Z seek out brands that support their story, and they are willing to use them regardless of a brand’s size. These consumers are passionate about their values and pay more attention to how brands align with these values.

Plus, as digital natives who grew up with internet, Gen Zers are more apt to post online about products that align with their personal brand. They’re also more likely to make purchasing decisions based on the recommendations of online influencers, such as well-known bloggers or other social media personalities.

They prefer clean, transparent labels and are skeptical of big brands and too many label claims. Like Millennials, members of Gen Z are not as brand loyal as their parents and grandparents. If there’s one thing we’ve learned, it’s that no food industry “Goliath” is invincible in today’s climate where niche markets and targeted products rule.

Also, they keep meals simple by minimizing prep time: 58 percent of Gen Z’s eating occasions are prepared without an appliance compared to just 47 percent of occasions for Millennials and members of Generation X, according to the NPD Group’s report.

As a population, Generation Z is more diverse than their predecessors and that influences their expectations and taste preferences.

“Generations are becoming more racially and culturally diverse; while only 21 percent of the population ages 75 and older are non-white, 46 percent of Gen Z shoppers…are non-white including 22 percent who identify as Hispanic and four percent who are multiracial,” according recent research from Acosta.

This means that Gen Z is more receptive to ethnic foods, global flavors and meals that are inspired by cultures around the world.

Scott Mark is Vice President of Operations at Stellar.

Since it’s founding over 35 years ago in a Maryland garage, Patton Electronics has grown to be an international player in the design and manufacture of communication and network connectivity hardware for a wide range of applications. Watch Now!
Oct 7th, 2021 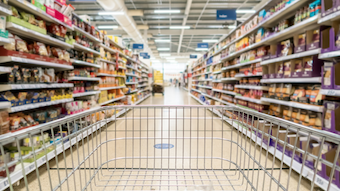 Prices have jumped almost across the board, making gasoline, furniture, cars and trips to the grocery store or restaurant more expensive.
Oct 15th, 2021 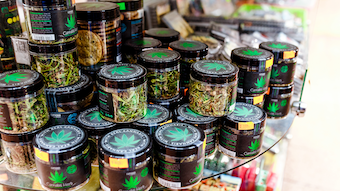 Nearly Half of U.S. Cannabis Consumers Chose Cannabis Over Alcohol 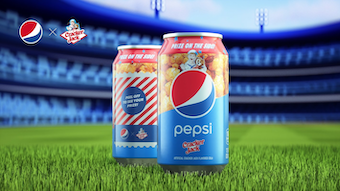 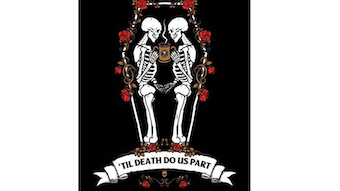 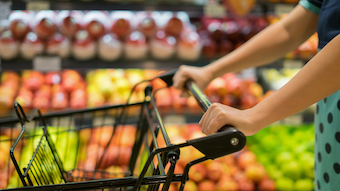 Report: 68% of Shoppers Will Pay More for Branded Produce

The popular perception that younger generations are less brand engaged is proven wrong, according to the study's results.
Oct 6th, 2021

The company calls it a "game-changing" initiative to combat climate change.
Oct 6th, 2021 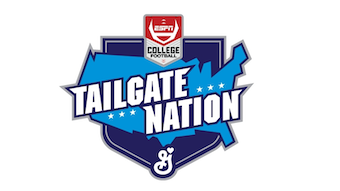 Tailgate Nation will be serving up General Mills recipes at pop-up tailgate events at a series of college games.
Oct 6th, 2021 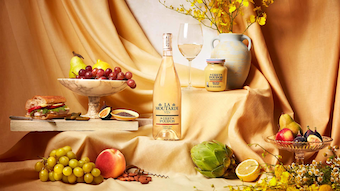 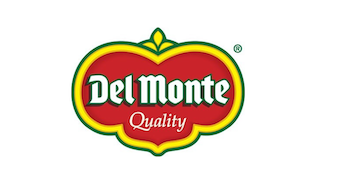 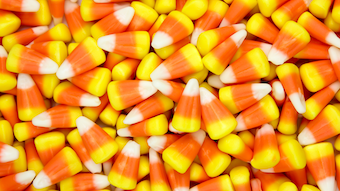 The 20 States That Consume the Most Candy Corn