This Week in History: America Perks Up

The millions of Americans who for a century and a half have enjoyed well-brewed coffee can direct their gratitude to James H. Nason of Franklin, Massachusetts. 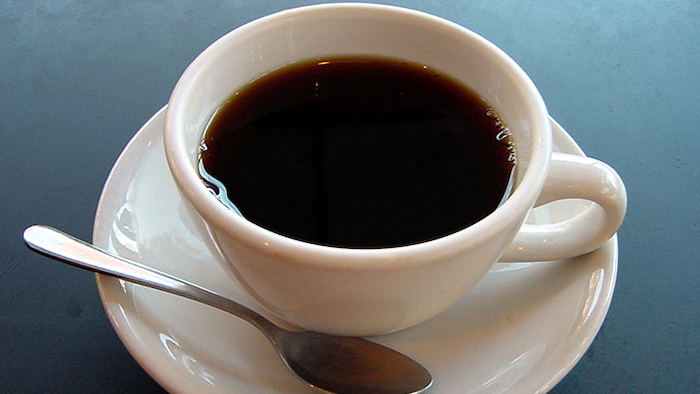 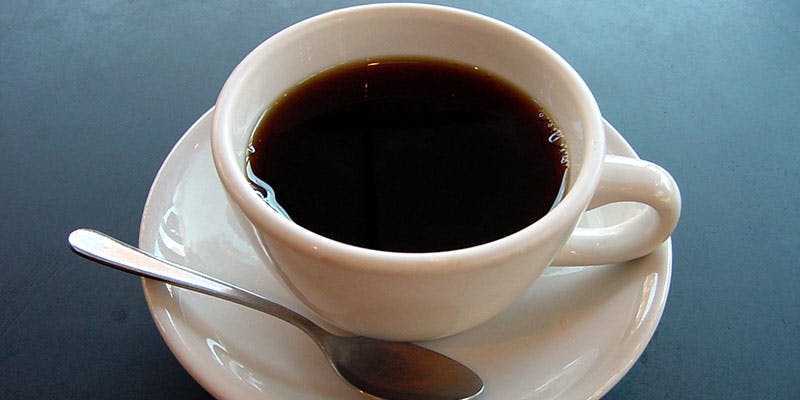 Profile America — Monday, December 26th. The millions of Americans who for a century and a half have enjoyed well-brewed coffee can direct their gratitude to James H. Nason of Franklin, Massachusetts. He received the nation's first patent for a coffee percolator on this date in 1865. Now, not only does just about every home in the U.S. have a coffeemaker, but many also grind their own fresh from coffee beans. The percolator still has a market niche, but since the 1970s has been overtaken by automatic drip and pod coffee makers, and increasingly, the elaborate variants of espresso brewers. One-point-five-seven million metric tons of coffee and its extracts and preparations are imported annually. The vast majority of that is unroasted coffee, and its import value is about $2.9 billion per year. You can find more facts about America from the U.S. Census Bureau online at www.census.gov.