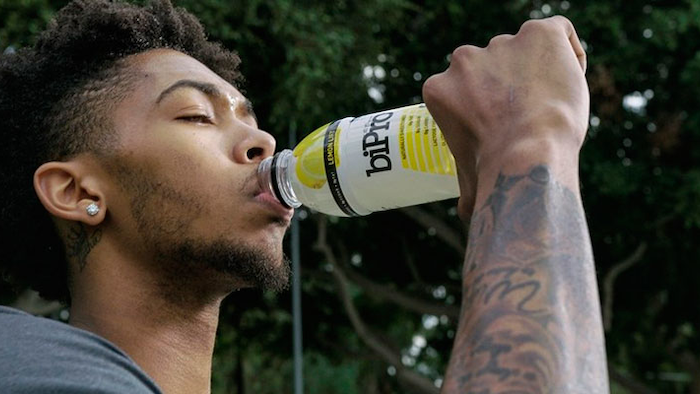 EDEN PRAIRIE, Minn. /PRNewswire/ -- BiPro has partnered with pro basketball player Brandon Ingram to promote its line of whey protein isolate products. Ingram, the No. 2 overall pick in the 2016 draft, gravitated toward BiPro over the summer when searching for the right protein supplement to use throughout his pro career. After trying a number of other products, he chose BiPro because of its minimal, natural ingredient list, great taste and smooth texture.

"The other protein drinks I tried were loaded with sugar and tasted chalky," Ingram said. "BiPro was just really easy to drink and then I did some research and found out how pure it is. That's when I knew BiPro was the right protein supplement to get ready for the season."

Just 19 years old, standing 6-foot-9 with a 7-foot-3 wingspan and a smooth jump shot to match, Ingram is one of the world's most intriguing young players. But at 190 pounds, the forward is still filling out his frame. On top of eating every three hours to steadily gain weight, Ingram is using BiPro to build his body.

"As a brand that prides itself on having a clean, natural and transparent product, we were drawn to Brandon's authentic story," said Polly Olson, vice president of sales, marketing and new business development. "Partnering with an athlete who is using BiPro every day to get stronger in hopes of fulfilling his goal of becoming a superstar was a no-brainer."

Ingram starred at Duke in his lone college season, averaging 17.3 points, 6.8 rebounds, 2.0 assists and 1.4 blocks per game. He was named conference freshman of the year and earned freshman All-America honors.

"Adjusting to the pros isn't easy. Going up against the best players in the world every night, I know I need to get stronger," Ingram said. "I want to make a mark in this league. BiPro is going to help me do it."

BiPro is a consumer brand of Agropur Inc. 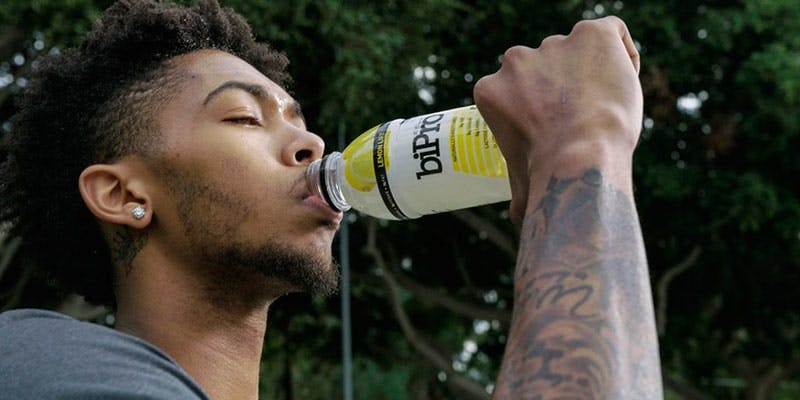