Beer brewed in New York and bearing the iconic "I Love NY" logo will be distributed in China starting next year. 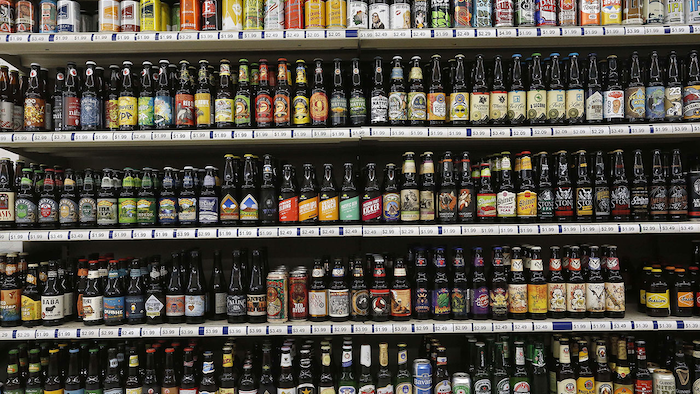 ALBANY, N.Y. (AP) — Beer brewed in New York and bearing the iconic "I Love NY" logo will be distributed in China starting next year.

The ale-style beer is brewed with hops grown in New York state and Chinese black tea. The bottle caps and labels bear the official state tourism campaign's "I Love NY" logo with a red heart between the "I'' and "NY".