The PEW Research Center on Thursday announced the results of a survey that looked at people assess the health effects of two kinds of food: organic and genetically modified (GM) foods. 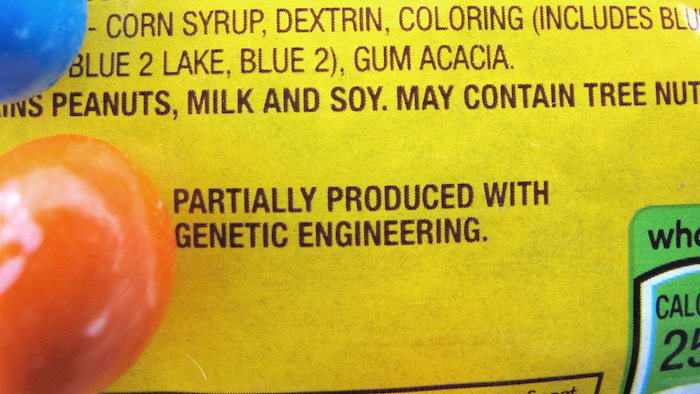 The PEW Research Center on Thursday announced the results of a survey that looked at people assess the health effects of two kinds of food: organic and genetically modified (GM) foods.

Meanwhile, 39 percent of Americans consider GM foods worse for a person's health than other foods. This compares with 48 percent who say GM foods are no different from non-GM foods, and 10 percent say GM foods are better for health.

"The data suggest that people's divisions are linked to their interest in food issues and how they think food consumption ties to their well-being," said lead author and associate director of research at Pew Research Center Cary Funk. "Their views are not driven by their political attitudes, their level of education, their household income, or where they live."

Regardless, Americans seem frustrated by the amount of conflicting news stories centered around what's good for them and what isn't. That said, most Americans understand the reason for all those conlifcting reports.

A 61 percent majority of respondents to the survey say it makes sense that findings conflict with prior studies because "new research is constantly improving our understanding" while 37 percent of Americans say "research about the health effects of what people eat and drink cannot really be trusted because so many studies conflict with each other."

On the issue of GMs, the survey found that Americans still don't trust the science, but part of that might have to do with their overall knowledge of science.

Full survey results and report can be found HERE. 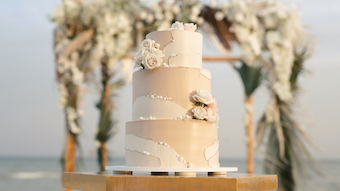